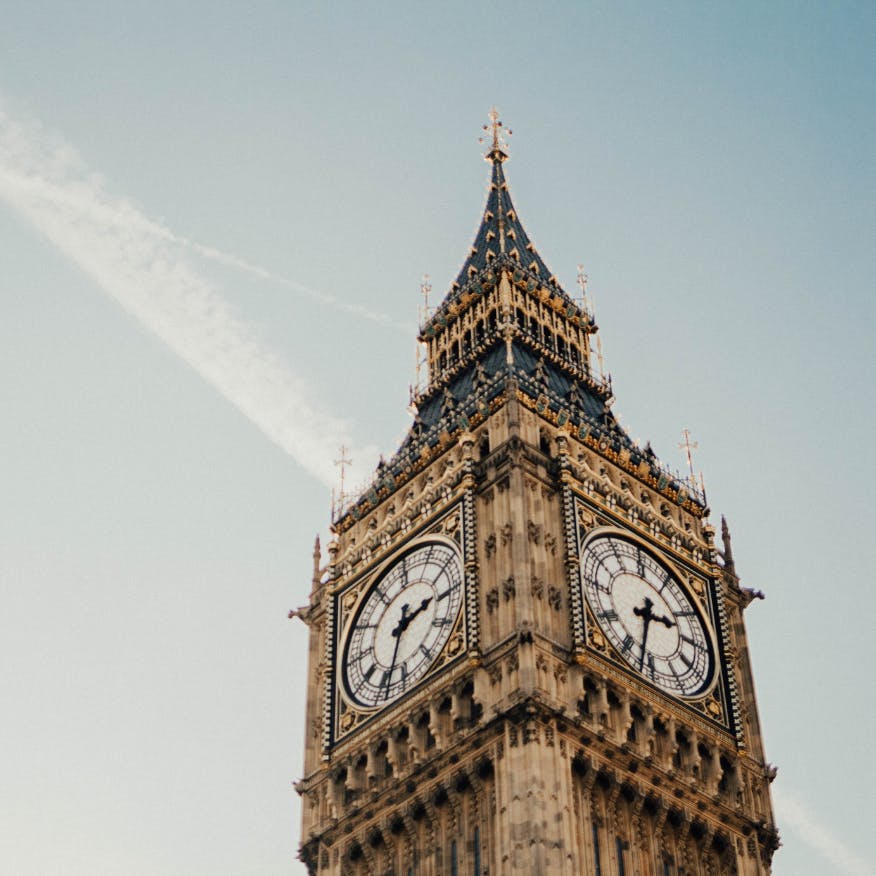 The HKMA mopped up a total of HK$ 17.6 billion this month in order to defend its peg. The total aggregate balance is still HK$ 320 billion so the liquidity in the system remains ample but will progressively shrink as long as the interest gap remains high. During the previous U.S. tightening in 2018, the HKMA withdrew HK$ 125 billion from the system, the interbank liquidity fell to HK$ 53 billion until it soars again with the pandemic.

Goldman Sachs expects the HIBOR, to come under “more pronounced” upward pressure when the aggregate balance falls below HK$100 billion. Traders already priced in future raises in rates as the HKD 1-year swap rate reached 2.36% this month. The increase in Hong Kong borrowing costs is still insufficient to narrow the gap with the LIBOR. The HIBOR / LIBOR 3 month spread is roughly 60 bps today, which is fuelling carry trades activity where traders borrow HKD, sell it versus USD and add pressure to interbank rates as liquidity tightens.

BOE is likely to be more aggressive on rates hike

Rishi Sunak’s latest multi-billion pound spending spree will heap pressure on the Bank of England to be more aggressive in its battle against inflation. While the help was broadly welcomed, and seen as a boon for consumers and growth, there were also warnings it would further stoke inflationary pressures in the economy. That could force the BOE to go faster and further with its already historically quick series of interest-rate increases.