Everything About NRI Accounts for Non-resident Indians 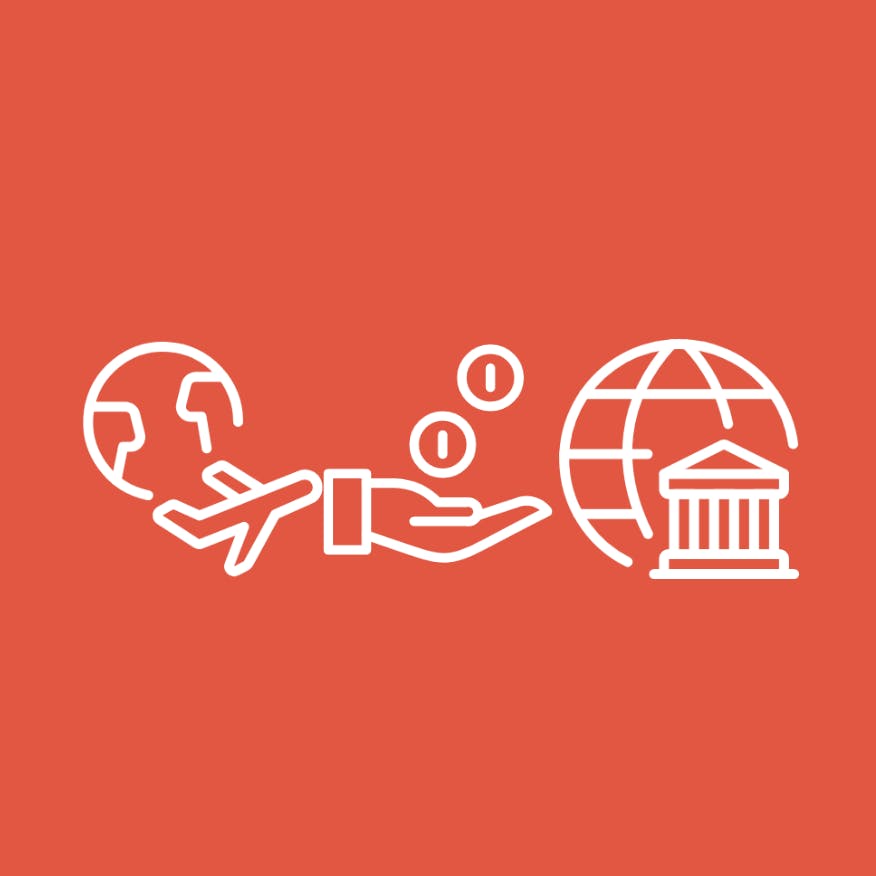 A Non-resident Indian (NRI) who lives overseas may want to send back their earnings to their families or make investments in India.

Therefore, they require an account that can protect their money, save on tax, hold and convert their funds and securities into Indian Rupees.

It is a bank account that is authorized by the Reserve Bank of India which functions to provide various banking and financial services to people of Indian descent living and working abroad.

Non-resident Indians have the choice between three types of accounts to open in India.

These include the following:

Who classifies as a Non-Indian Resident?

A non-resident Indian is anyone who has lived outside India for at least 120 days in a year and has spent less than 365 days in India in the past four years.

All those who fit this criterion are eligible to set up an NRI account.

Anyone who leaves India with the intention to work in another country will have their residential status switched to an NRI automatically.

It is extremely important for non-resident Indians to understand the differences between the three bank accounts.

Each of the account types is subject to different regulatory restrictions and has different features and benefits.

Choosing the right one depending on your personal circumstances allows you to conveniently manage your finances in India from abroad.

The Three Types of NRI Accounts

This allows Non-resident Indians to easily send back their income earned abroad back to India.

The biggest benefit of an NRE account is that it is completely tax-free.

There is no tax charged on your earnings as well as the interest earned on the NRE account.

A Non-Resident Ordinary account is a bank account where funds and income earned within India can be deposited and held in Indian Rupees.

With an NRO account, you don’t have to worry about conversion loss or exchange rate fluctuations as this account only caters to deposits made in Indian rupee denominations.

The deposits can be made in the denomination of the country they are living and working in.

However, the deposits made must be held in one of the foreign currencies recommended by the Reserve Bank of India in that particular account.

Opening an NRI Account is a simple process with little to no complications.

Individuals with the following status are eligible to set up a Non-resident Indian bank account:

You will be required to provide the following documents when applying for an NRI account:

The following banks are the best rated for opening an NRI account in India:

An NRI account also allows non-residents to use their income earned abroad to invest in India through many different ways including debt instruments and equity.

The Portfolio Investment Scheme (PIS), powered by the Reserve Bank of India is responsible for such investments and facilitating such transactions.

All interest earned on income stored on NRE and FCNR-B accounts is exempt from being taxed under the Income Tax Act 1961.

The major benefit of opening an NRI account is that it allows non-residents to repatriate their income to their families back in India.

This helps many NRIs who are earning abroad to support their parents, siblings, or children back home.

All deposits of foreign earned income made into an FCNR-B account from NRIs do not need to be converted to Indian Rupees.

This allows NRIs to avoid any currency conversion loss from currency rate fluctuations.

Choosing the right NRI is an important decision that can affect how you manage your finances in India from abroad.

Make sure to learn about the different types of accounts offered, their benefits, and restrictions before making your decision.

An NRI account is actually a catch-all term for 3 different bank account types in India meant for Non-resident Indians. These are NRO, NRE, and FNCR accounts. Each account type has its own purpose and dominating currency.

As long as you meet the criteria for what a non-resident Indian is, then you are eligible for any of the three NRI accounts. The application process is typically straight forward and easy to do provided you have the documentation to prove your NRI status.