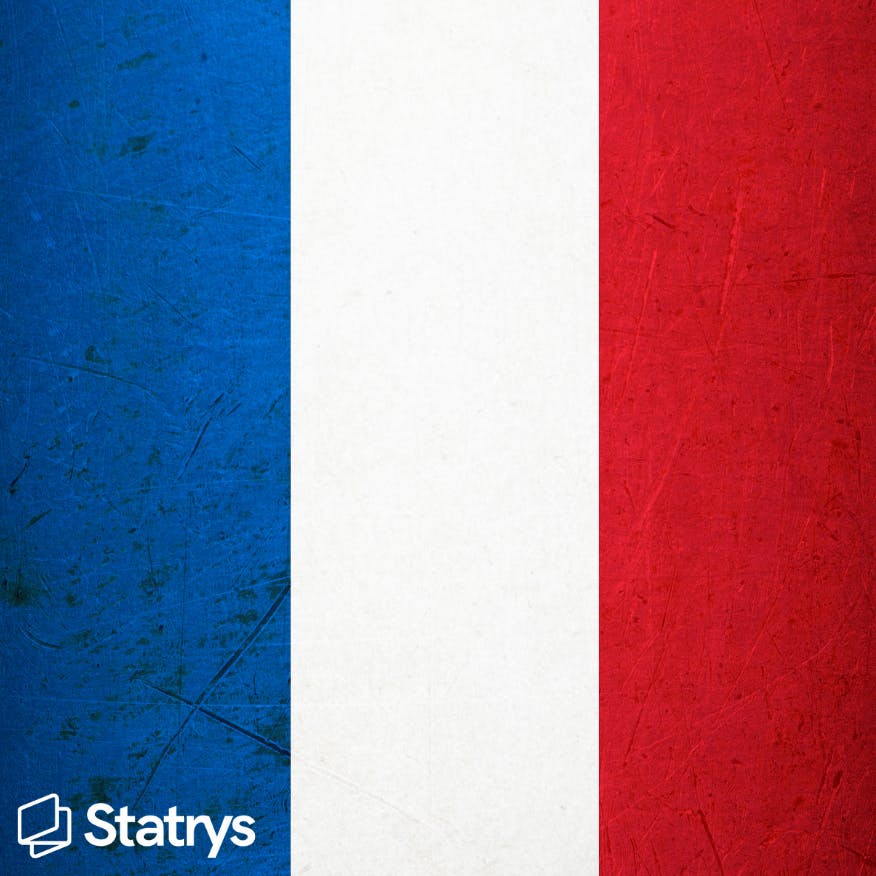 Macron VS Lepen: the Remaking of a Government

and other FX market news

The outgoing President Emmanuel Macron and Marine Lepen are qualified for the 2nd round of the French presidential election. This is the result of the first round:

E.Macron have now more chance to run for l’Elysée for a second time as its reservoir of votes are bigger than M.Lepen, indeed most candidates have already called to vote for Macron to block M.Lepen. This is is positive for the EUR, unfortunately, this positive news might be quickly chased by war development.

The U.K. economy grew less than expected in February after industrial production and construction shrank. the weak growth outlook will probably mean the central bank pauses its hiking cycle in the second half.