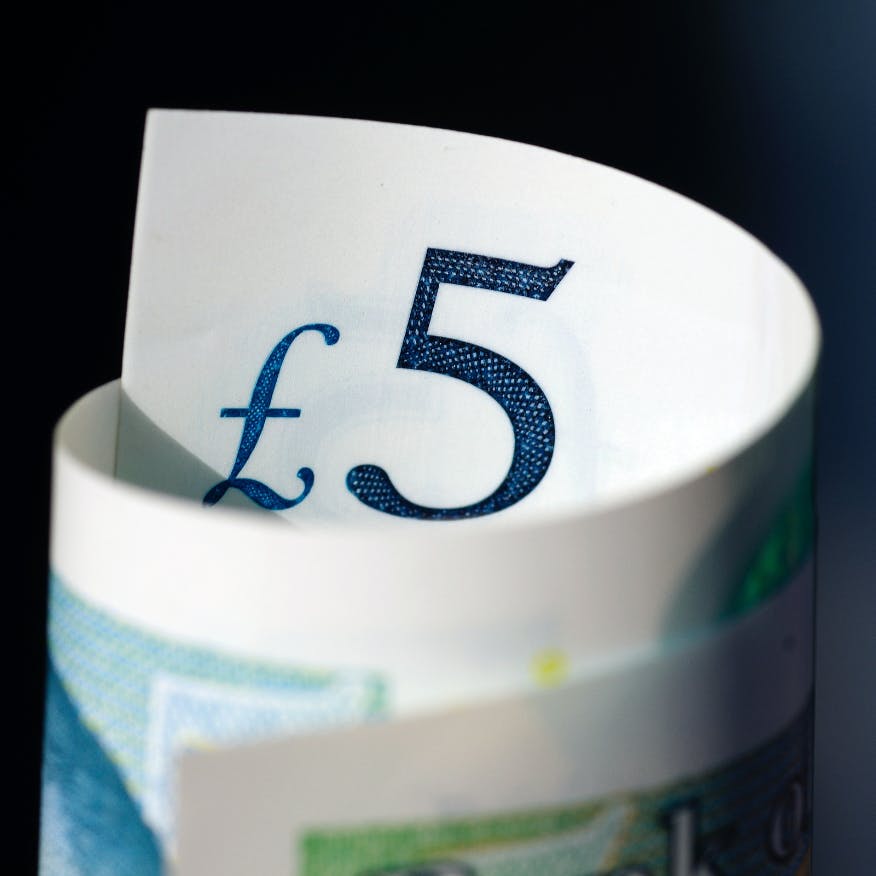 More pain to come for the Pound

According to Kamal Sharma, BOE’s rate hikes won’t be enough to straighten the GBP because there’s a risk of the nation’s current account deficit, the deterioration of its relationship with the European Union over Northern Ireland and questions around the central bank’s credibility all combine to create a downside spiral. “The increased uncertainty over domestic growth, signs of regional fragmentation and Northern Ireland-related risks, make the U.K. difficult to attract funds to finance a widening current-account deficit,” said Citigroup strategist Vasileios Gkionakis, who recommends betting against the pound versus the euro.

In Spain, YoY inflation reached 8.5% in May after 8.3% in April. It went from 7.8% to 8.7% in Germany, its highest level in 50 years. Christine Lagarde said clearly last week it will be appropriate to raise the interest rate by 0.25% in July and September. Considering the new inflation figures in Europe, the question over the amplitude of rate hike is on the table. Suppose inflation continues to accelerate in May and June. In that case, Christine Lagarde will regret the “pre-commit” pace of monetary hikes and as a consequence, will deteriorate the credibility of the ECB toward the market.