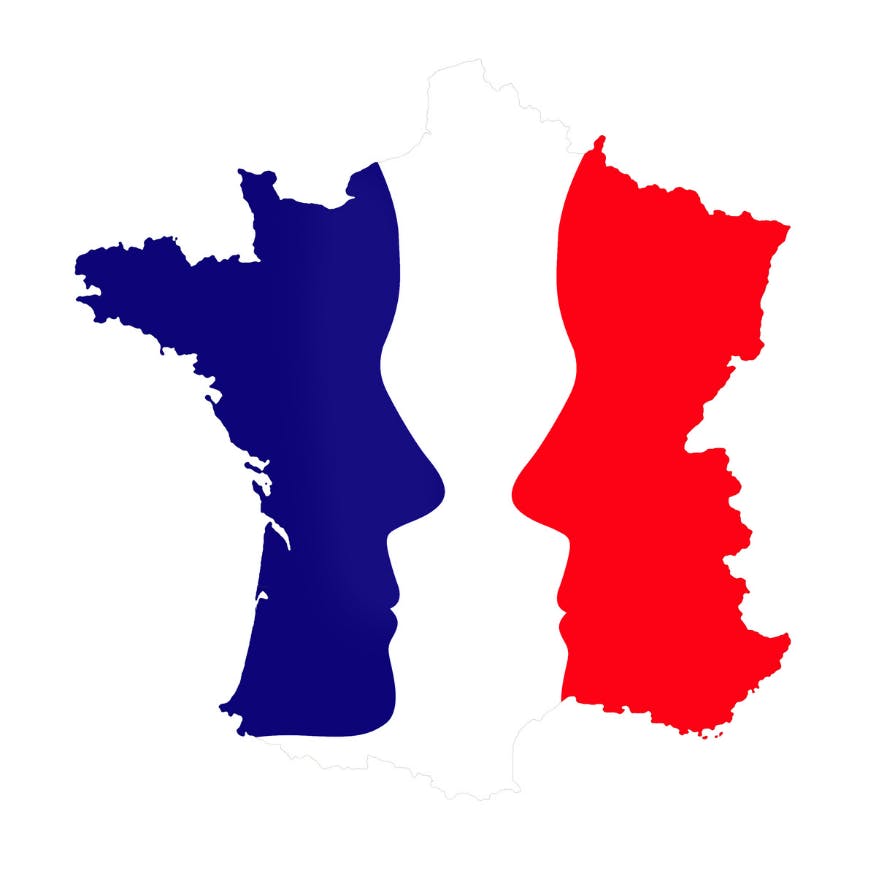 BOJ reiterated its strong commitment to ultra-loose monetary policy, bidding unlimited 10y JGB at 0.25%. It won’t tolerate higher yield so it will continue to affect USD/JPY with most analysts pointing the pair to 130. As a reminder, the U.S Treasury reached 3% while the JGB counterpart is capped at 0.25%. The currency dropped for a 14th consecutive day. As a consequence of weaker JPY Japan’s imports soars with surging energy prices. An extended period of trade deficit could trigger more JPY weakness in the future.

A majority of polls showed Macron winning a second term on Sunday but the risk of surprise might be underpriced. If the far-right party is elected, EUR/USD could quickly move to parity. Even if she wins the French presidential election, she will also need to have a majority in the legislative council elections in June. Today the Rassemblement National (i.e: the Marine Le Pen party) has only 8 deputies over a total of 577 deputies.

The U.S 10y real yield (i.e nominal yield minus expected inflation over 10 years) becomes positive today for the first time in more than 2 years. That signals the income on a nominal 10y nominal bond is expected to exceed inflation over the coming 10 years. It is also the effect of U.S monetary policy normalization. All things being equal that will weigh on the EUR, as ECB hasn’t started rate hikes despite high inflation in Europe. 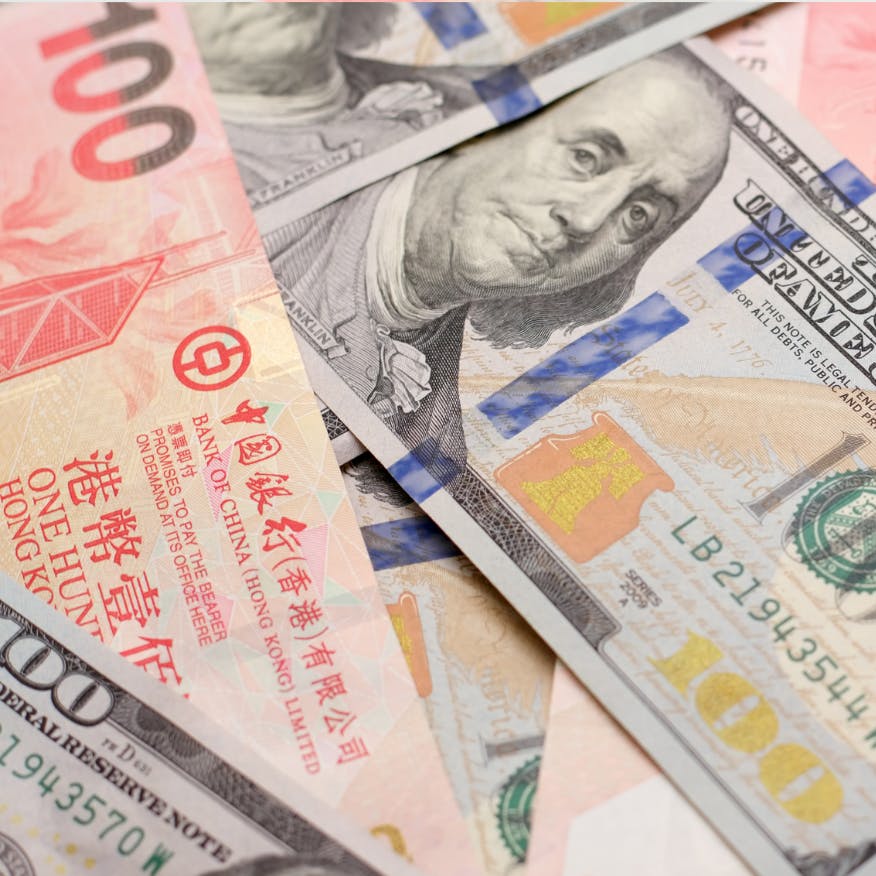 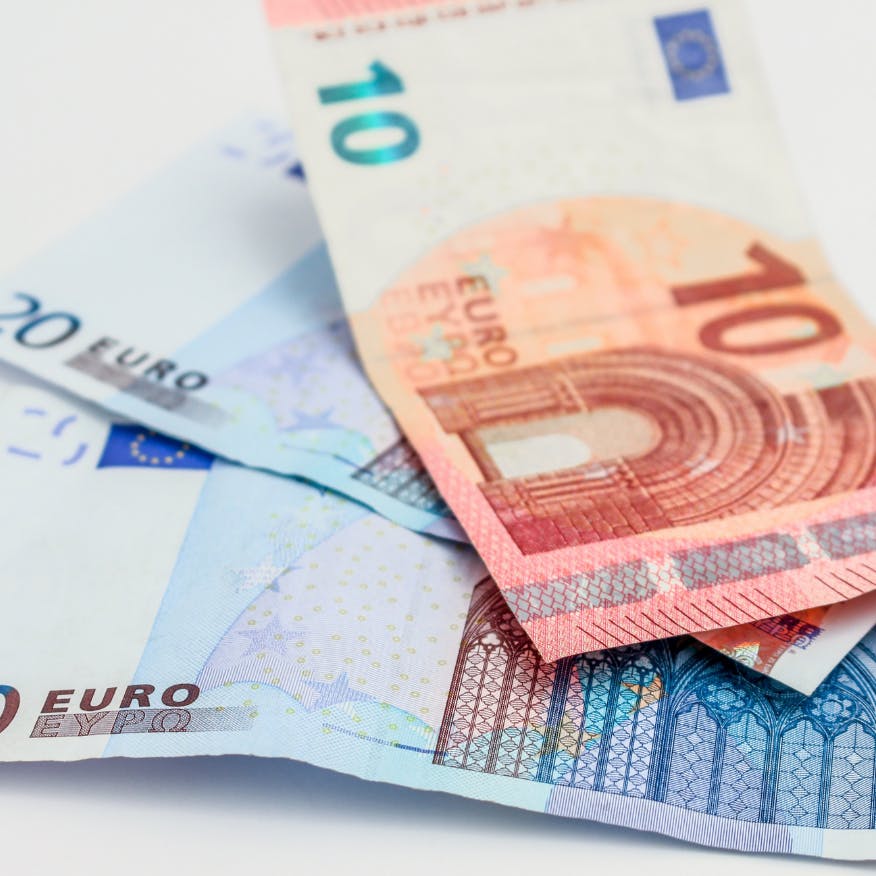 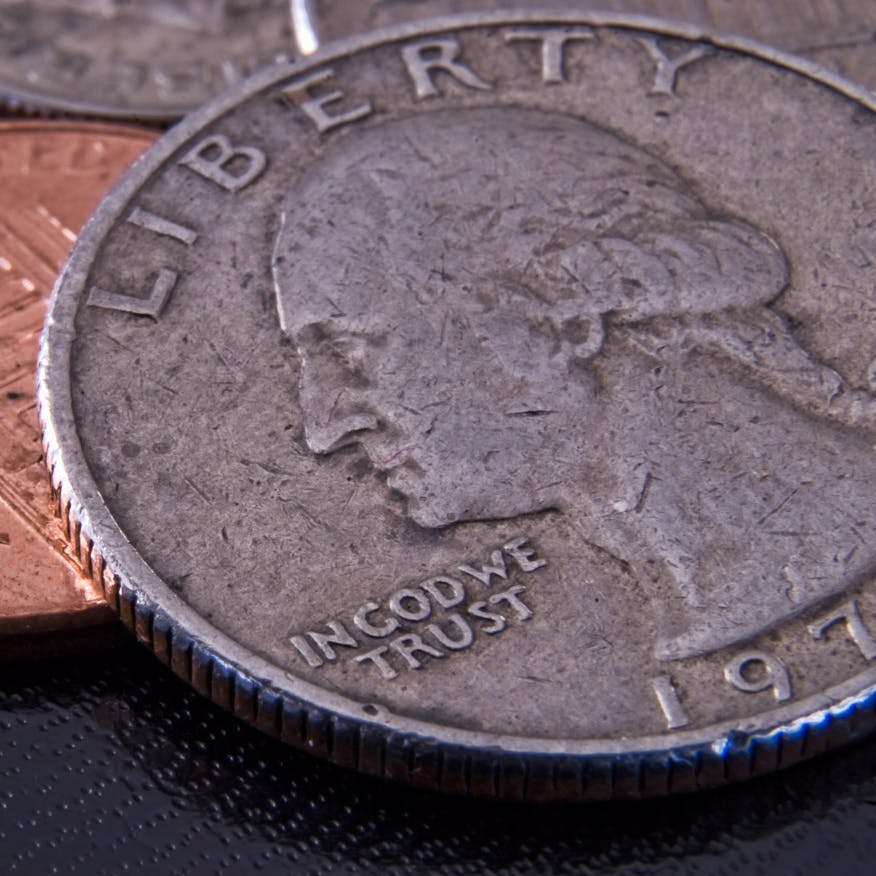