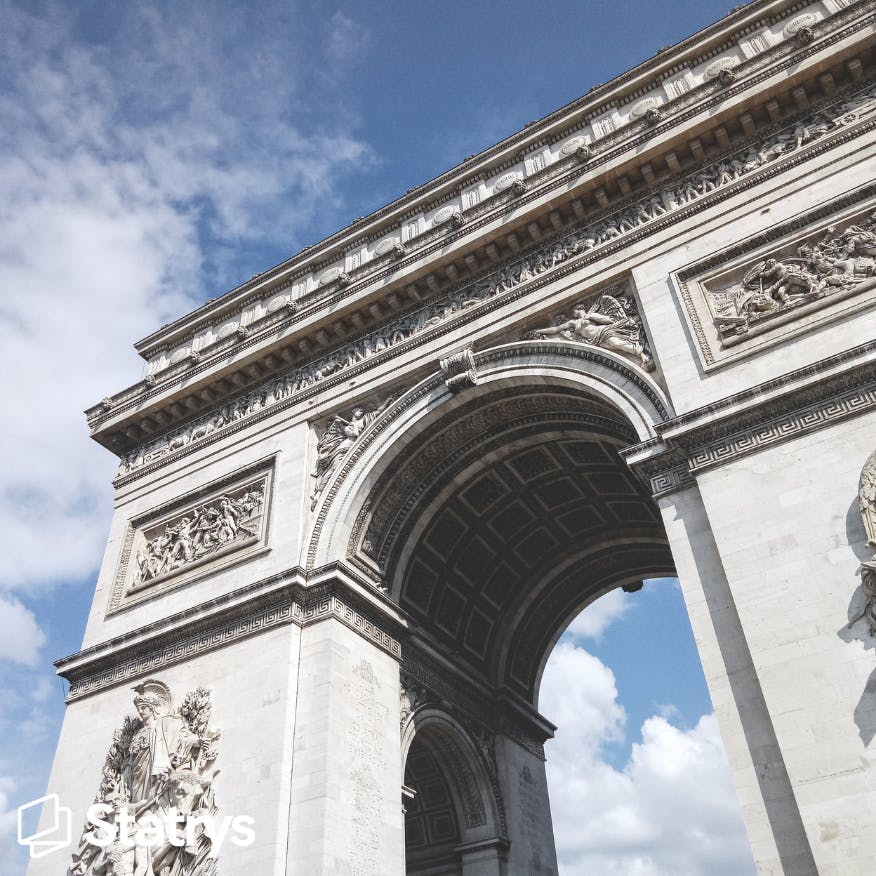 The EUR breached its support (1.0899) and is now trading at 1.0860. Further downside in EUR/USD seems unlikely as FED’s hawkish tilt is priced in. A dovish surprise, like 25 bps hike instead of 50 bps in early May will play in favour of the Euro. Euro area inflation should keep ECB members in the hawkish side of the balance paving the way for ECB key rate increase.

EUR/USD have also been dragged down by coming French presidential election as far-right candidate Marine Lepen gains more ground in the latest polls threatening the re-election of Emmanuel Macron. In case of Lepen/Macron battle, the outgoing president is still winning but the spread narrow.According to Nomura, The Marine Lepen winning probability is 20%. The EUR would sink from current level to 1.05 pretty sharply and then drop further just above 1.03 2016 lows.

Regarding USD/JPY, the BOJ is likely to adjust policy as soon as July according to a former BOJ executive. The assumption is clearly at the opposite of Kuroda’s view to keep stimulus whereas other majors central banks raise rate to fight inflation. The weakening of the JPY is amongst the biggest factors, there is downside effect on consumers with energy prices soar.