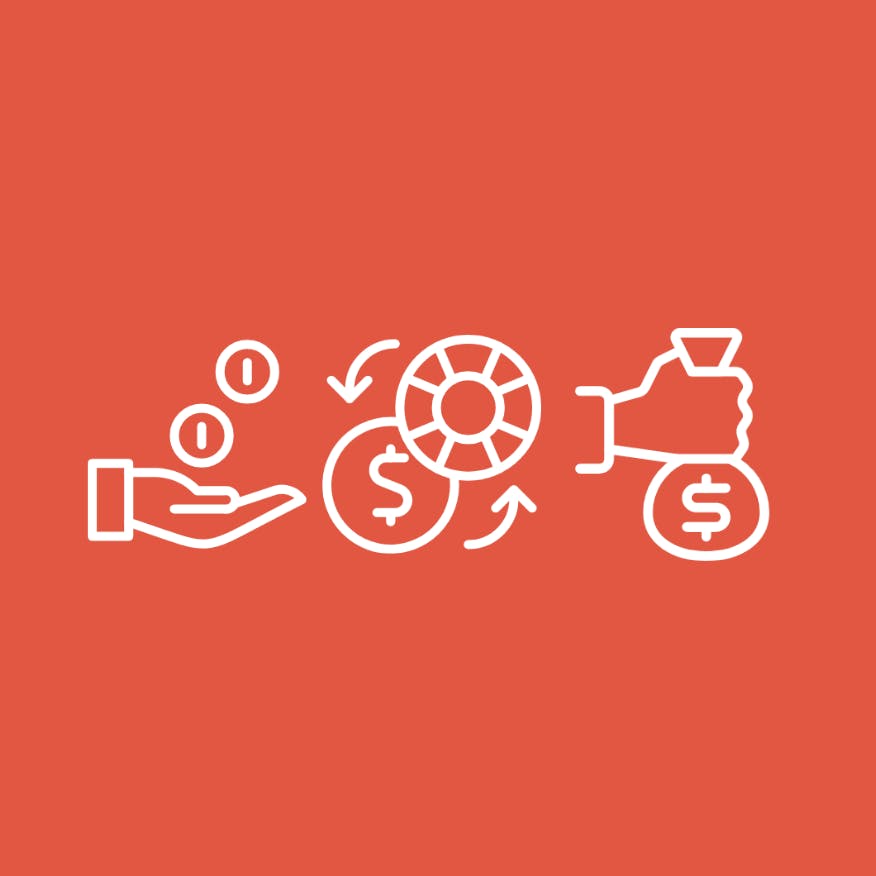 Learn all about currency exchange rates

As an international business like yourself that has ongoing international payments in different currencies flowing into your bank account or pay suppliers in a currency different than your own local currency.

Therefore, it becomes inevitable to understand how one of the most liquid financial markets works and eventually, gain profits through these value fluctuations.

First of all, what is currency exchange?

Essentially, the currency is an official method of payment that generally circulates across a region or a country.

And countries don’t necessarily always use their own official currencies.

Sometimes, countries that have a smaller economy, would rather use a currency from a larger neighboring economic country.

Take Ecuador as an example, instead of using their own local currency, they prefer to use U.S. dollars instead for its higher intrinsic values it brings to them.

And so are France, Germany, Italy, and other European countries commonly decided to use Euros instead to up their currency values.

And this process of exchanging one country's currency to another is known as currency exchange.

How does the global currency market work?

So, the question comes down to this - who identifies what currency to trade in the global currency market?

Basically, ISO (International Organization for Standardization) uses its codes to identify the types of currencies available in the foreign exchange market right now, and then these capitals are being traded in the interbank market.

This type of FX market operates 24/7 all year round.

That’s a handsome amount of money that drew a lot of businesses into exploring this goldmine of markets.

And of course, there are certain fluctuations in between the currencies.

However, businesses can also, at the same time, turn those fluctuations into money and gaining profit for their business.

But first, we must understand how the foreign exchange rate works.

How does exchange rate works

A huge part of the currency exchange rate depends on the relative value in between different currencies.

For example, you use US$2 to trade for one British Pound. And the best way to explain this is by quoting currency.

Quoting currency is how much it takes to buy another currency from one currency.

It has two basic parts: the base currency and the quoted currency.

And there are two methods for quoting the currency - either through direct (in American terms); or indirect (in European terms) means.

The currency pair essentially consists of two parts of codes: one code is the base currency and the other one is the quote currency.

Let’s say you see this currency pair: USD/GBP. So, what it means is that it means a certain amount of US dollars against, which is the “/” sign, and then there’s this amount of pounds (GBP).

Now that you know how to read the currency, and here are two types of a currency exchange rate that you should know about:

For certain currencies, there are extremely limited fluctuations in terms of their value, so that’s why they are seen as pretty “fixed” themselves.

It is also not controlled by FOREX either.

Instead, it is regulated by the central banks of the government and the rate is considered as more controlled.

For example, for the Saudi Arabian Riyal and Chinese Yuan, since it is usually supported by the central bank of the government in order to ensure its stability, you wouldn’t see many changes in its intrinsic value, otherwise known as currency volatility.

Although the yuan is becoming more flexible now, not many huge fluctuations exist for this currency.

In places like Hong Kong or Denmark, it usually pegs its exchange rate with a more internationally-recognized currency like the U.S. Dollar or Euro in order to ensure its stability in the market.

Central banks can’t really control it, but their policy can certainly influence it at a minor scale.

So really the FOREX would definitely have more control over the rate in general. But it also has the most dramatic fluctuations in this case.

Currencies including Euros, Pounds, Pesos, Canadian Dollars, Yen, and other currencies that the majority of U.S. uses have a more flexible exchange rate.

How to leverage foreign exchange in your business

If your company involves importing goods or services from some other overseas countries, chances are you would probably need to pay your suppliers in their own local currency or you can receive payments from your customers in another currency.

One quick way is to use a virtual bank to help you to convert the currency into their local capital payments.

But then the problem is most banks will charge you for a lot of different fees and make it not cost-effective for you.

Want to have a lower, competitive price for converting currency for your business?

Check out Statrys to find out our personalized international payment solutions for your international trading to stay ahead in the industry.

This technology basically allows you to buy and sell a unit of currency in order to gain profits simultaneously and immediately.

The amazing thing about this is that the trading system has the ability to notice the slightest difference in pricing changes and can order a transaction immediately.

They’re all done by professional traders to keep tabs on the currency rate.

And yes, they also pick out that buying a euro is cheaper in Hong Kong than in other places, so you can buy the currency at the most competitive bidding price for you.

The number one thing that you worry about on your list of FX is that the exchange rates of your currency increase or decrease larger than the amount of your anticipated selling price.

Because let’s be real, it’s the losses we’re all trying to avoid.

So, what currency hedging does for you is that it protects you from potential risks of losses by using advanced technology.

As a business that does international trading, some use hedging as a safety net in case of a time gap from payment to receiving the bill from customers.

Or sometimes if you have to pay an overseas vendor, you don’t want to have too much swing in exchange rate just so you don’t need to pay extra because of increased exchange rates.

So, currency hedging can also do that for you.

Wonder what our forex exchange services can do for your business?

Statrys has devised a business payment solution embedded with FX services to help SMEs cope with their businesses in a smarter way.

Sign up today to stay one step ahead of your competitors. 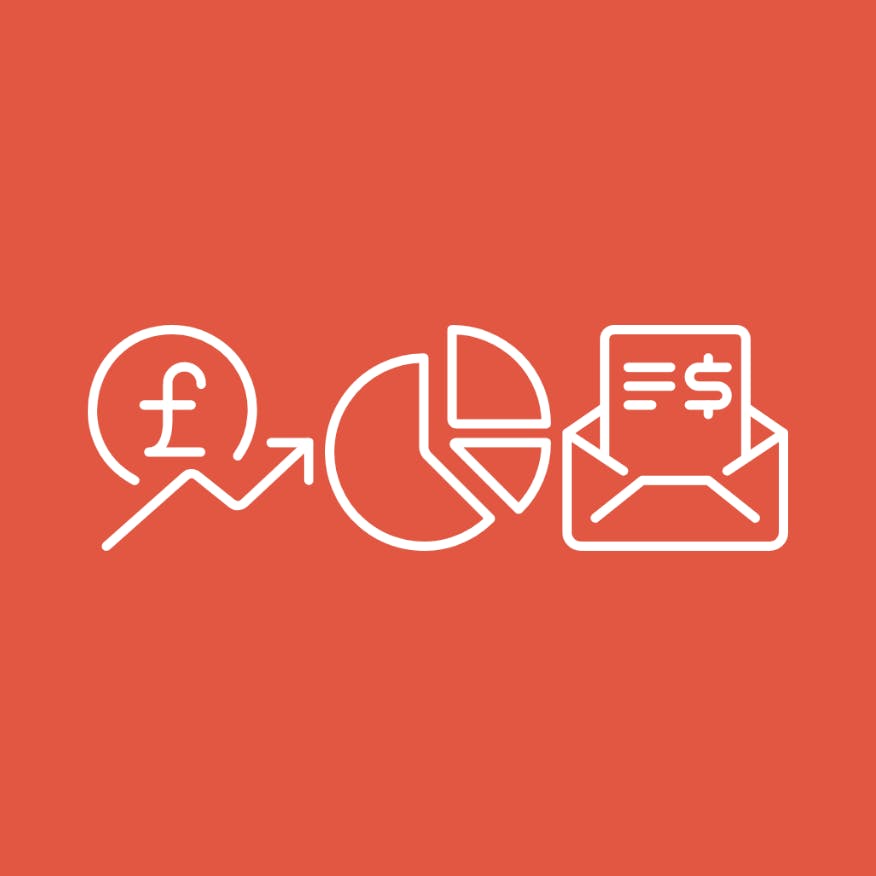 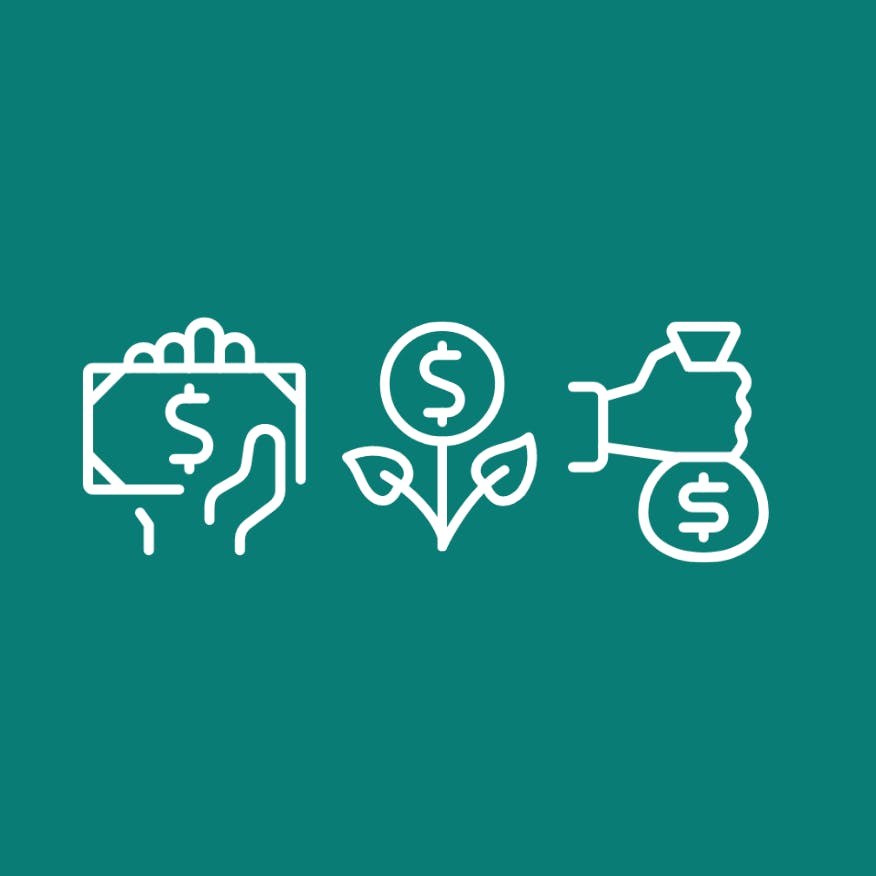 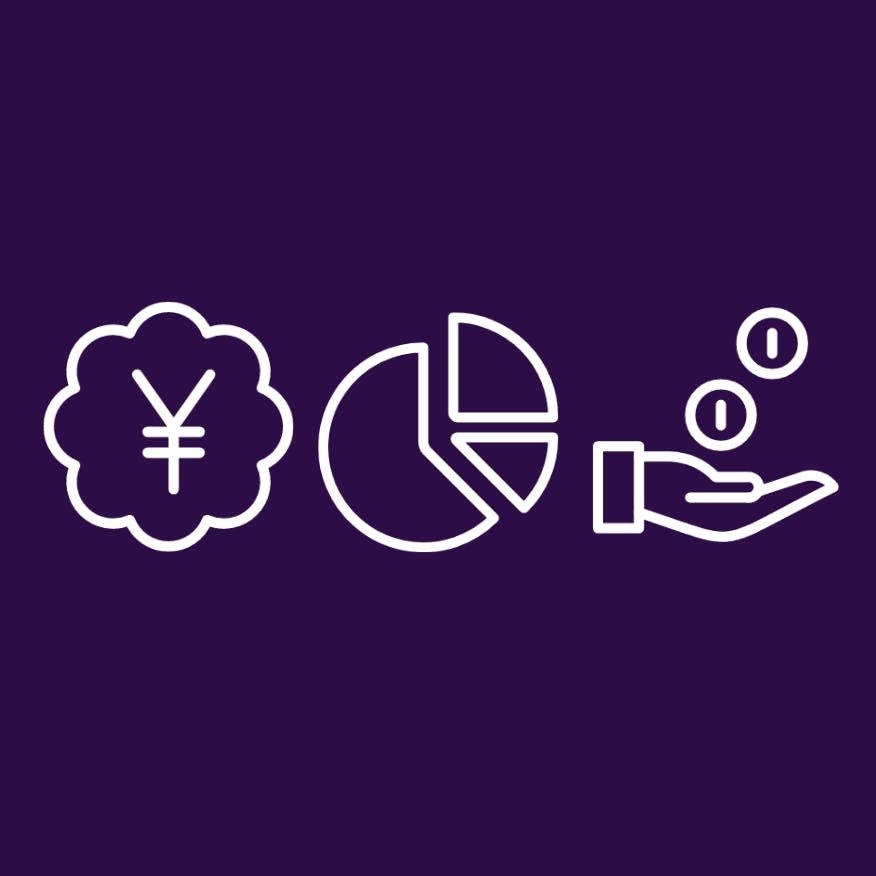