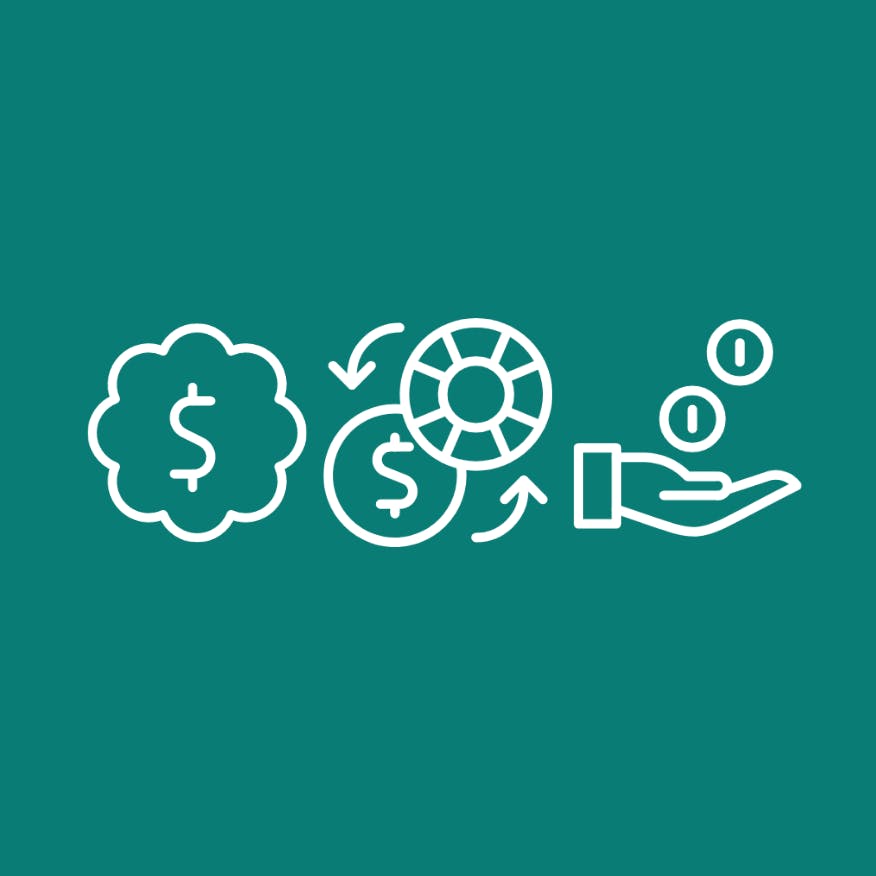 What if you could start a business and work from anywhere? What if the cost of starting a said business could be as low as $1? What if you only had to work an hour a day to generate upwards of $100,000 per year? These are all potential benefits of trading on the foreign exchange or “Forex” market, and we've got 7 benefits of Forex trading here for you.

First things first, let’s define “Forex,” and find out how it works.

When you go on holiday to a foreign country, generally you would need to convert your local currency into the currency corresponding to the country you are visiting. In short, you are making a trade and ‘exchanging’ currencies.

If I had U.S. Dollars and needed Euros, for example, I would trade my Dollars for its equivalent amount of Euros.

In order to determine what one Dollar is worth in terms of Euros, we must look at what’s known as the ‘exchange rate.’

An exchange rate is defined as the value of one currency in the form of another currency.

These days exchange rates change every second (or even millisecond). Said changes are usually small, no more than a few pips (percentage in points) or 0.0001 of a currency (e.g. $0.0001).

Depending on the amount of time, changes in the value of a currency can also be drastic, upwards of thousands of pips in a matter of days or weeks which often are an effect of outside influences or government interventions on their own currency.

The value of a currency fluctuates based on supply and demand.

In short, when a currency is undervalued, people tend to buy as the perception is that the currency is selling at a good price. This in turn drives the price up, until eventually the currency is overvalued, this goes the same for the stock market.

The opposite then happens; traders begin to sell under the impression that the price has to go back down. This is what causes the zig-zag pattern generally observable in most forex charts.

How do you make money trading forex?

“Buy low, sell high,” is the phrase told to every forex trader. It sums up what forex trading is at its core; traders wait for prices to dip and for the currency to be undervalued, then they would buy.

Traders would then sell to other traders who are buying at the peak.

The difference between the price levels is the potential profit that goes to the forex trader. This is the logic behind forex trading as a profiteering activity.

As mentioned several times, a forex trader can choose to work whenever they want, a key difference between a normal 9 to 5 and trading.

Normal jobs pay you a fixed amount or a salary, generally requiring you to work every day. Forex traders can work whenever they want and (potentially) make just as much or even more money.

Keep in mind, however, the markets are closed on weekends but are otherwise open 24 hours a day.

The previous point leads well into the current point. Not having time constraints means that other limits such as the amount of money you can make or where you work are also removed.

Take, for example, a salesman.

A salesman would sell a product and get paid per sale.

The same logic applies to trading, however, the key differences are that ‘better’ trades will give you higher profits (and vice versa).

Furthermore, in terms of where you can work, all a forex trader needs is a WiFi connection (which are easy to come by these days).

You can work by the beach, in a hotel room, from your bed, or even on your couch. Working will become a much more exciting dynamic if you choose.

Forex trading has many benefits, though the harsh truth is that they don’t come easy.

Considering that on average 95% of forex traders fail, trading isn’t an easy skill to acquire.

If you are demotivated, consider this: learning the piano takes years of practice.

Becoming a professional football player needs time, dedication, and effort. Forex trading is no different, though the main catch is the financial aspect.

You will lose money.

Losses are inevitable, as even the best forex traders have lost money - at the end of the day, markets can’t always be predicted 100% of the time.

The skill of a trader is winning more than they lose. Losses however are more likely to occur and have an impactful effect on beginning traders, not only in affecting them financially but also psychologically (more on this later).

If a beginner forex trader gives up because of too many losses early on, then this contributes to the "95% of forex traders fail" psyche. It's a matter of sticking with it and practicing until winning comes to you. It's a skill that can click one day.

The best traders see losses in a similar light to tuition fees or in other cases, the costs of goods sold (in the sense of a business).

Skills can equate to money, and in terms of Forex trading, a lot of money. But all skills come at a cost to learn (which is very important to consider)

In the past, over 30 years ago, trading wasn’t as widespread as it is today.

Buying and selling took time, as for every buyer there needs to be a seller and vice versa.

Nowadays, orders are filled instantaneously due to the vast number of forex traders in the market using computerized trading platforms.

Due to this factor, there hasn’t been a better time to enter the markets than now because finding a buyer or seller is easier than it's ever been.

This is a factor that can be seen as both an advantage and a disadvantage to new traders. Leverage, however, is a very important factor nonetheless and must be made known to new traders.

Let’s say I wanted to buy a house for $100,000 but I didn’t have the money to do so. What most people would do is take out a bank loan of the said amount, though generally this would require some sort of deposit, let’s say this amount is $10,000.

Therefore, with $10,000 I would have access and control over $100,000. The exact same idea applies to leverage in forex. Brokers offer a similar service, allowing users to trade with anywhere from 1:10 to 1:1000 leverage.

New traders with small accounts can therefore make relatively large amounts of profit (or losses) depending on the amount of leverage they choose.

However, every new trader should learn what leverage best suits them, as losses can be made just as easily (if not easier) than profits, and your account can potentially be completely blown!

6 - You can profit regardless of the economy

Perhaps this point may sound counterintuitive to you, considering that forex is all about currencies. If the economy is doing badly, how will traders make money?

The answer is quite simple.

Traders have the ability to both buy and sell (or go long and short).

Let’s say the U.S. Dollar is in decline, all traders have to do (if they believe that it is going to continue downwards) is short sell.

It is therefore possible to make money even during times of economic downturn, which is very fitting for the current state of the world.

Keep in mind, however, that the behavior of markets can still be negatively affected by a poor economy, as developing markets can move in more aggressive and random patterns, making it harder to speculate.

7 - You will join a community

If you believe that traders are all trading against each other, this isn’t quite the case.

The way most traders see forex trading is as follows: traders vs the market.

People in fact tend to work together and collaborate trading ideas within communities, the most popular being Forex Factory.

Even Reddit has countless pages in which not only forex traders but also stock, options, futures, and other traders, share their ideas.

You definitely do not have to approach trading alone and will have a whole support network of other beginner, intermediate, and experienced traders all available to help you.

You may now be eager to begin trading the foreign exchange, considering all of its benefits.

After all, who wouldn’t want to make boatloads of money from their couch?

The reality of it, as emphasized in this article, is that trading is not an easy skill to learn. You will have to be dedicated and committed.

Here's our guide on how to get started with Forex trading.

There are benefits, many at that, however, they don’t come easy. But once you do get past the challenges faced as a beginning trader, forex trading can be a very enjoyable, fulfilling, and flexible career path to go down.

Are you interested in getting started with Forex trading? Consider opening a Forex account with Statrys, and in under 72 hours you'll be able to make trades in 11 currencies at competitive prices.

Can you make money Forex trading?

Profit is not a guarantee while trading in the foreign exchange market. Most people lose more than they make while trading currency pairs. Experiences traders have the opportunity to make money trading, but it is never a guarantee.

Is forex more volatile than stocks?

In general, the forex market is far more volatile than the stock market.

Do I need a license to trade on the forex market?

If you are using your own money to trade on the forex market, then there is no major issues with joining any common forex market platform. However using other's resources, you will need a license.

Common Currency Symbols from Around the World