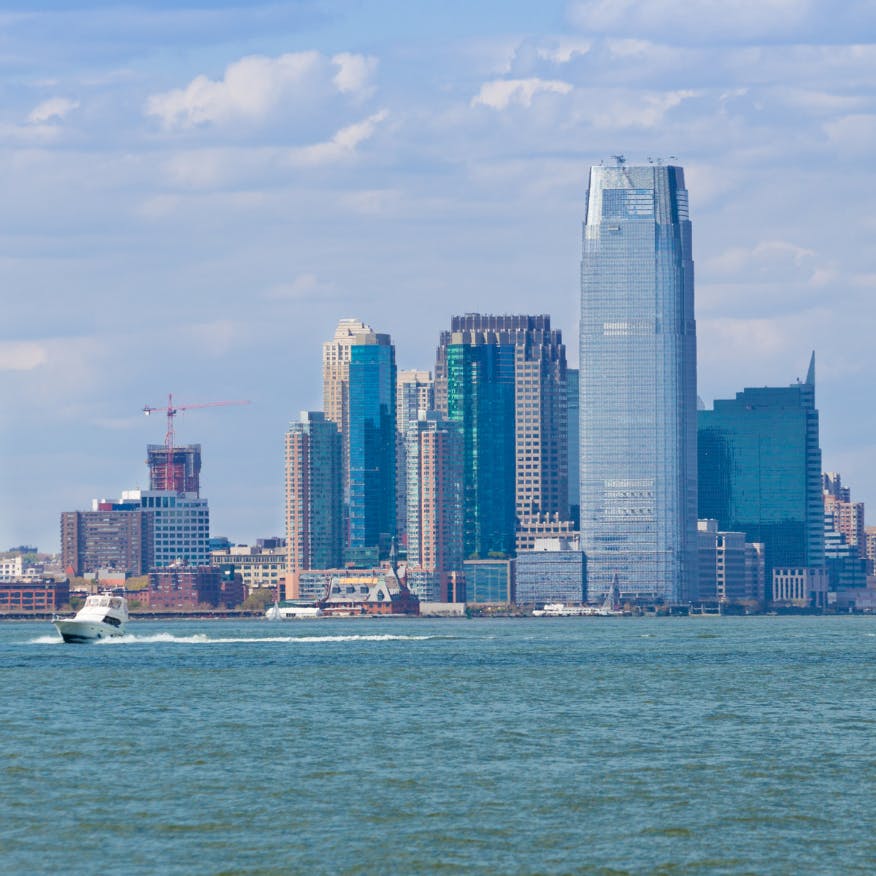 Goldman Sachs expect the ECB to raise rate by 25 bps in July followed by other hikes in September and December. Economist Sven Jari Stehn predicted four hikes in 2023 to lift it 1.25% (-0.5%) today. “Given continued cost-push pressures and evidence of a sustained demand, recent ECB commentary has emphasised rising concern”. The FED hikes expectation has been well priced-in by the market but we think there is still room for pricing-in ECB rate hikes, so we continue to be bullish on EUR on the medium term.

Australia core inflation is expected to breach the expectation of the RBA (2-3% target) for the first time since 2010, putting pressure on RBA during election period. Inflation for the first 3 month of the year is forecast to reach 3.4% Governor Philip Lowe says is closely monitoring inflation psychology after ditching his dovish stance, acknowledging that households’ perception of inflation is now central.

Despite last week Exports good figures, China exports raised to 14.7% (YoY) in March, investors are pricing more pain to come as they express concern by selling CNH vs USD. The spread of the lockdown to other cities that Shanghai will amplify the bottleneck on supply chain and inflation. Focus is shifting to Politburo meeting, the Communist part will cover economic policy topics.