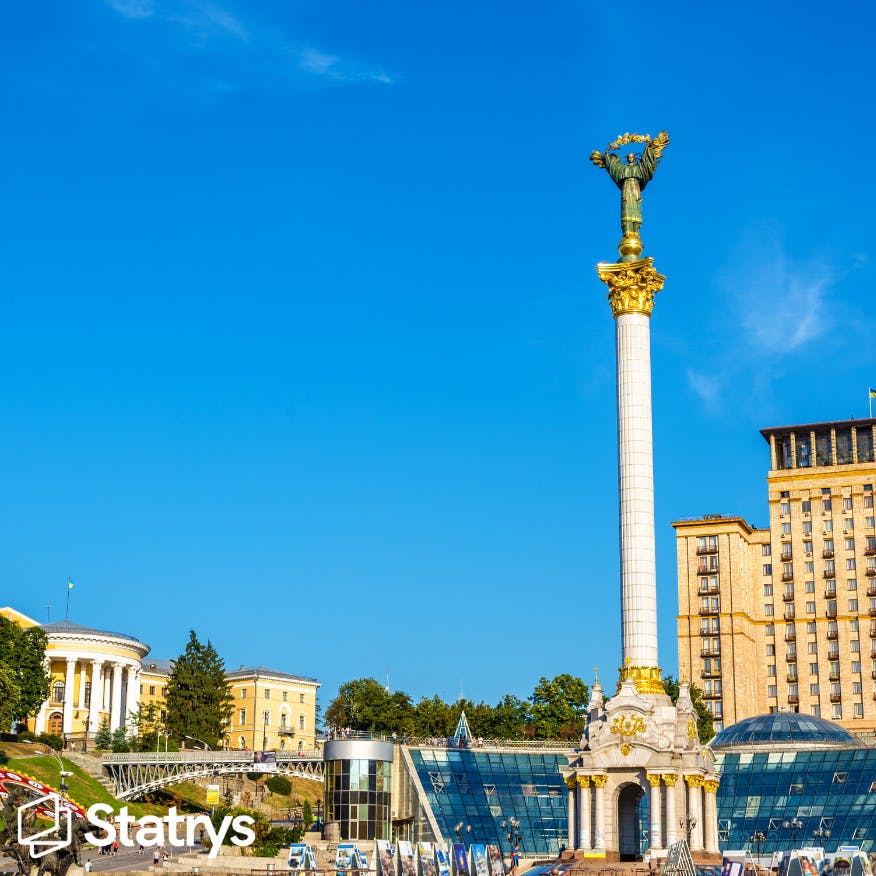 Pullback from Kyiv is likely to be limited - no cease-fire

The EUR soars yesterday after the negotiations started in Turkey, the EUR almost hit its 1.1141 resistance, we will see today if the currency can take advantage and reverse the downtrend. These gains might be short-lived amid skepticism over Russia’s plan. Russia offers to reduce military operations from Kyiv and the northern city of Chernihiv but both Kremlin and western analysts said it is probably tactical and they don’t anticipate a massive withdrawal from these areas.

There is no cease-fire signed, moreover, Russia said to concentrate military forces on the east side of Donbas area. Russia's goal re now to take control of the Luhansk and Donetsk provinces together with Crimea and a land corridor to access it from the Russian border. It would require the Ukrainian government to agree to a 20% permanent loss of their country. So the negotiations seem far from being agreed.

The USD/JPY finally drop on fears of official intervention from BOJ. As long as the rate differential between US 10yr and JGB 10yr remains wide (2.02%) as today, the JPY will endure downward pressure.

The GBP raised too on positive talk over the conflict resolution but remain under pressure with U.K shop prices rising at the fastest annual pace in more than ten years.