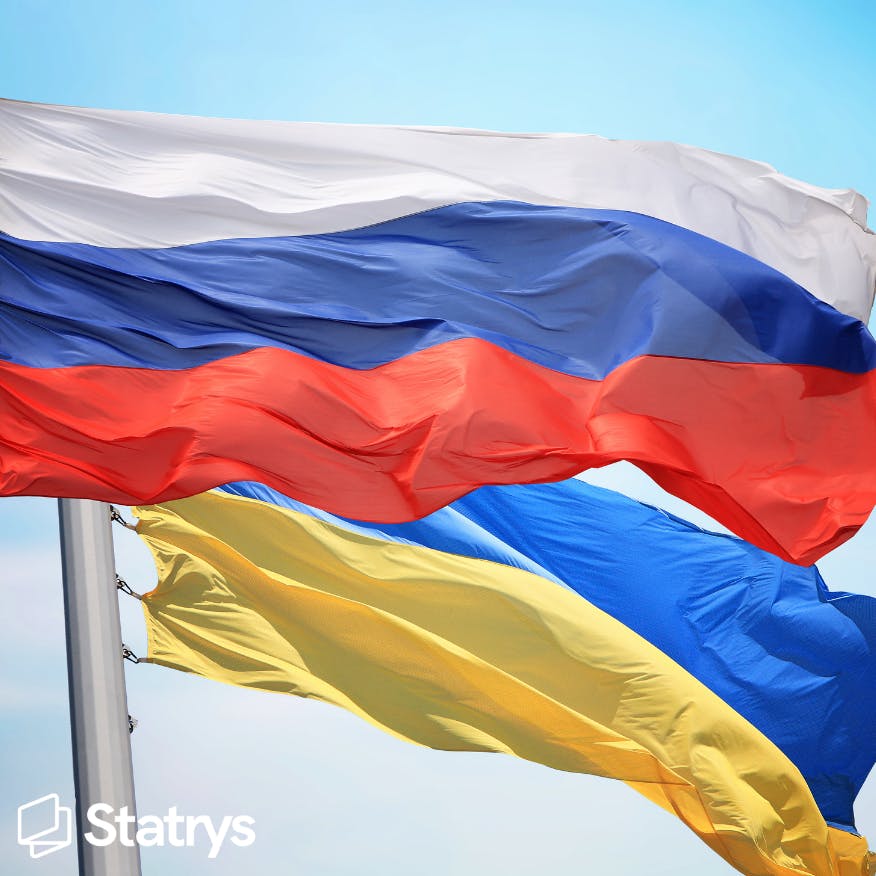 The EUR/USD success to close above a major resistance yesterday (1.1141) which could bring more EUR buyers, the high inflation notably in Spain and Germany could trigger 2 rates hikes this year from the ECB. However, on the other hand, the growth expectation will also be damaged due to the war's effect on supply. The ECB effect is supposed to be mild on the supply side which could lead to the 70’s stagflation period. On top of that, even if the talks between Russia and Ukraine sent a positive message to the market, the war is from being over and we will see more volatility to come on majors FX pairs.

The White House released roughly one million barrels of oil a day from U.S reserves to cool down oil prices, It has a direct impact on AUD/USD losing now 0.45% (0.7475). The pair, usually positively correlated with economic expansion and risk-on sentiment has been recently more benefiting from commodities prices.

BOJ might lose $200 billion if it loses yield control