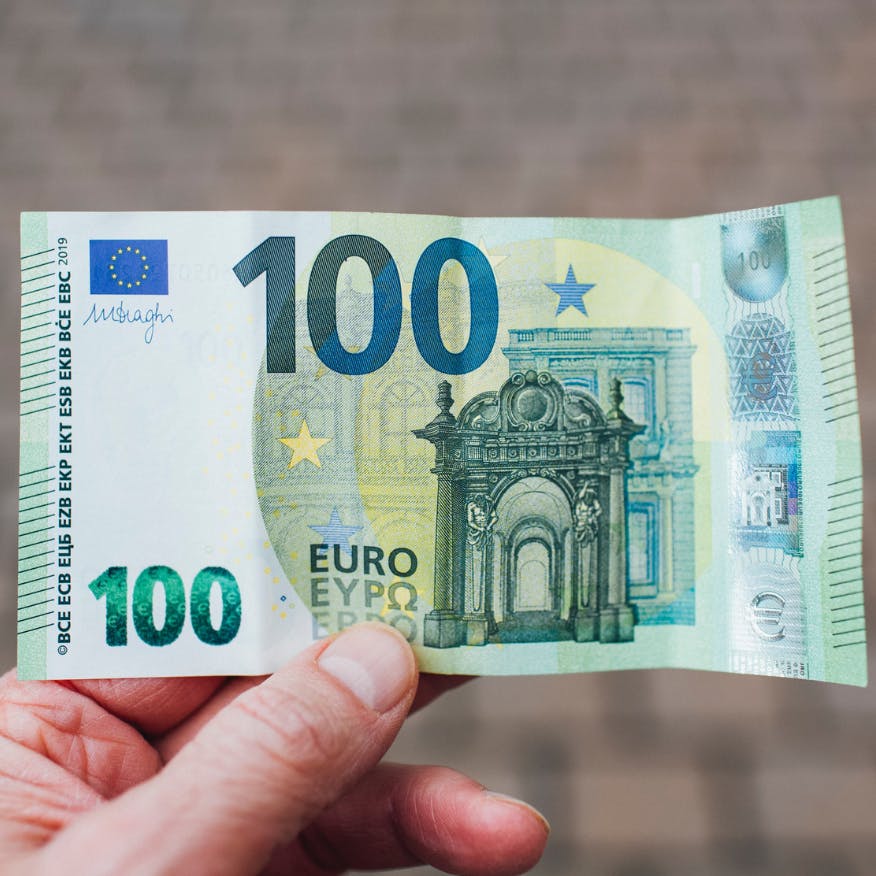 The EUR in a turmoil

ECB policymakers are closing monitoring the weakness of the EUR as it can exacerbate inflation pressure in the euro area. Exchange rate stability is not in the mandate of the ECB, but when it disturbs price stability, there is much worry and potential actions in sight. We don’t think that any verbal intervention will reverse the downtrend of the EUR. Today's narrative is still dominated by high inflation expectations and the global recession risk that translates into risk-off mode.
According to JPMorgan Asset Management, a 5% drop in a euro trade-weighted index could add as much as 0.5 percentage points to inflation.

The possible collapse of the pound?

The pound risks falling further in the second half of 2022 as a trade dispute with the European Union becomes more protracted. Audrey Childe-Freeman from Bloomberg intelligence said sterling could fall to $1.15 in the second half of 2022, although it’s likely to avoid a collapse to parity with the dollar.
“A trade war between the EU and UK is a scenario that could fuel further significant sterling downside,” wrote Childe-Freeman, BI’s chief G-10 currency strategist, adding that could lead to a test of the $1.20 level.