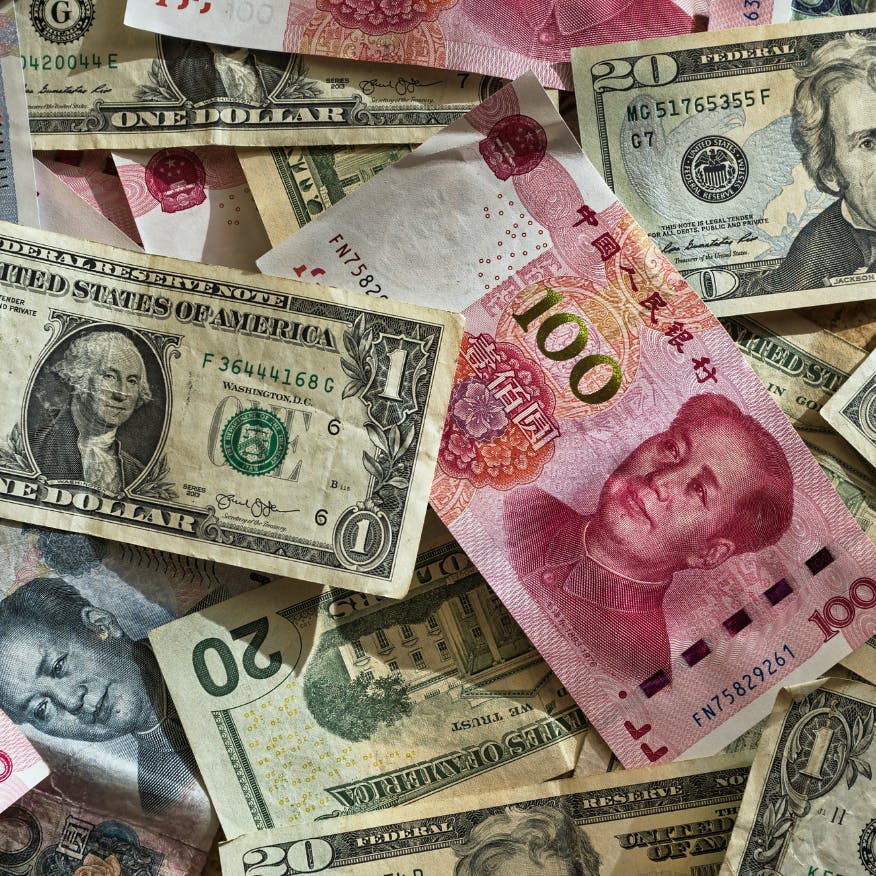 Last week, the RMB appreciated 2.5%, the highest in 2 years, but some indicators show that trend might falter in the coming week :

Skandinaviska Enskilda Banken and Natwest Markets think the RMB should resume its decline after easing lockdowns in Shanghai last week spurred the biggest gain in 2 years. “While the domestic conditions in China may be showing signs of bottoming out, the dollar will be in the driving seat, and we’re still going to see yuan weakness,” said Galvin Chia, emerging market foreign exchange strategist at Natwest Markets in Singapore.

The euro raised to 1.07 after reaching a 5-year low after ECB made clear it would end this negative rate policy. The spread between two-year German and U.S bonds narrowed to 214 bps, the lowest since January. For two years, Germany and U.S have been highly positively correlated to EUR/USD.“The hawkish pivot from the ECB is helping to provide more support for the EUR in the near-term,” said Hardman, a foreign exchange strategist at MUFG. The yields on two-year German bonds are more sensitive to rate hikes than longer maturity debt and outperformed U.S Treasuries. As long as the spread continues to narrow, it should support the EUR, at least for the near term, because the strong dollar still dominates the picture in the medium term.

The BOJ bought a record $81 billion in Japanese bo... 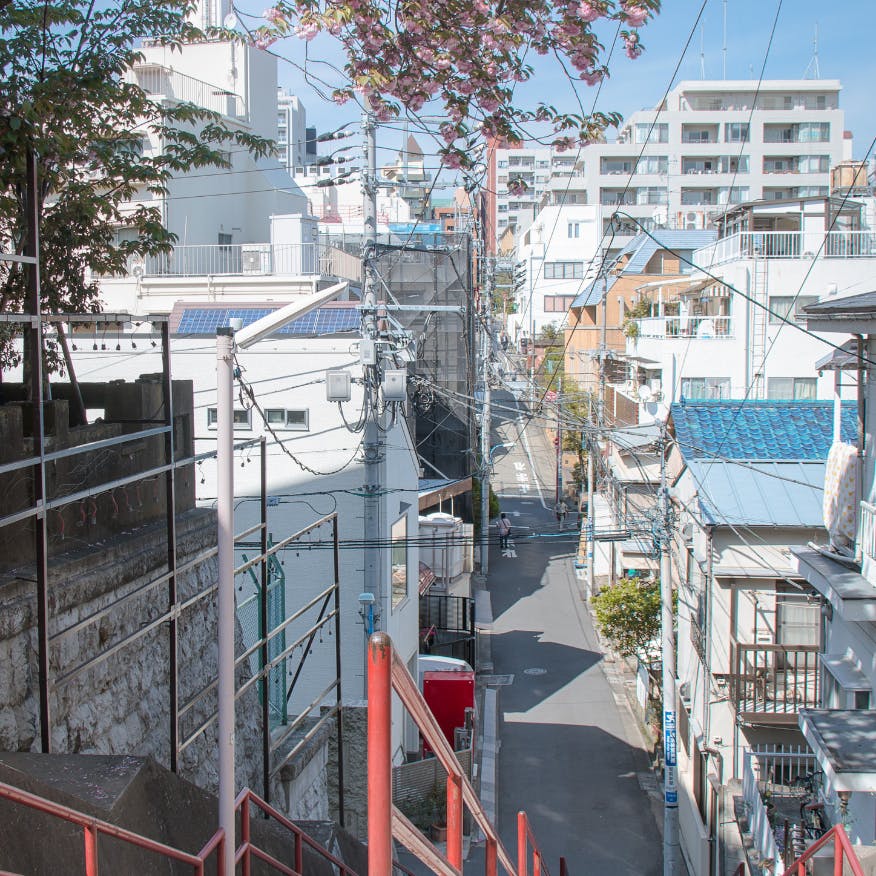