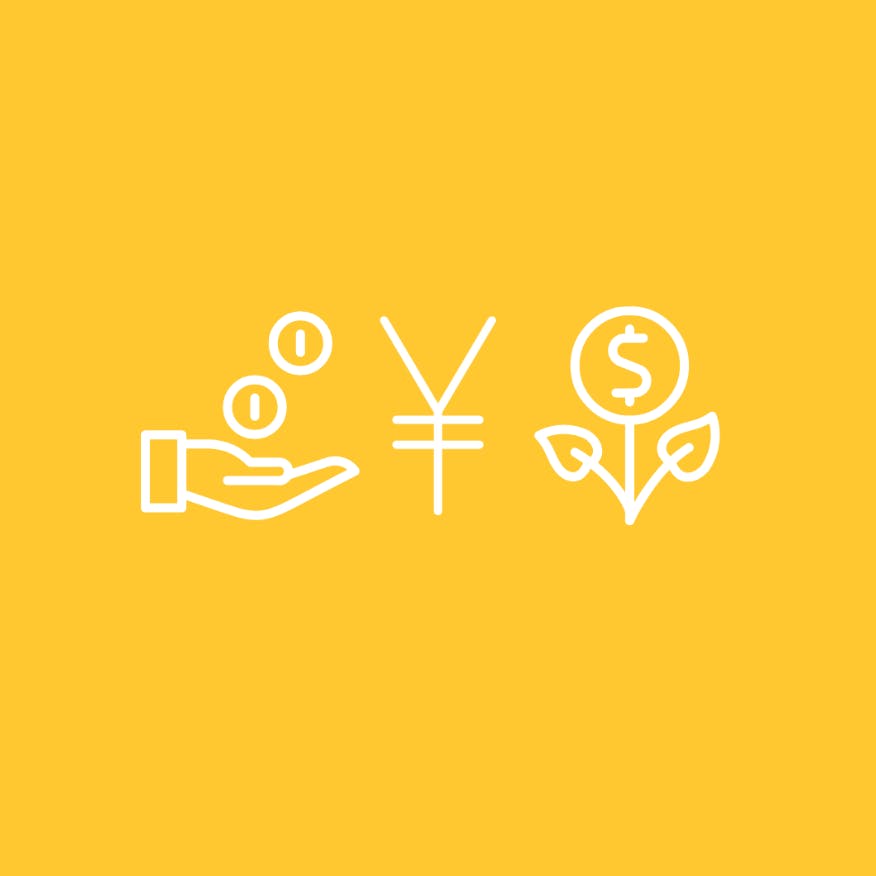 CNY vs CNH vs RMB: One Country, Three Currencies

Learn all about CNY vs CNH vs RMB

As Mainland China’s economy is now the 2nd largest in the world, you must have become familiar with the Renminbi and its abbreviation RMB.

Renminbi is the official name of Mainland China’s national currency and it actually means “people’s currency” in Mandarin.

However, in reality, the Renminbi has multiple names for different purposes.

On this note, if you have been to China, you must also be familiar with the Yuan (¥).

That’s the name by which many Chinese people call their currency.

Although Renminbi and Yuan are often used interchangeably, the Yuan is technically a unit of the Renminbi currency.

The best analogy is to think of the Pound Sterling, which is the official currency of the United Kingdom, and whose unit is often referred to by a different name, the Pound or the Sterling.

Now, you may also have heard of CNY or CNH.

These two terms are less common than Renminbi and Yuan and you may wonder if they are just other names to call the same thing.

Understanding the characteristics and differences of CNY and CNH is key in navigating through China’s foreign exchange policy and the currencies’ roles in international trading.

What are CNY and CNH?

It was not so long ago that the Renminbi was not available to be traded outside of Mainland China.

In a bid to begin internationalizing its currency, China launched an offshore version of the Renminbi called CNH.

So, whilst the offshore market refers to the Renminbi as CNH, in the onshore Mainland China market, the Renminbi is called CNY.

CNH is the Offshore RMB.

As Mainland China is still not completely open to international foreign exchange and capital markets, the two types of Renminbi still remain a reality to this day:

They do not necessarily trade at the same price against other currencies.

We will cover this in more detail at a later stage in this article.

To find out more about the Chinese currency, dive into this comprehensive guide by the DailyFX.

The origins of the offshore RMB (CNH) market

Up until 2009, RMB settlements were not permitted outside Mainland China.

That year, for the first time in its history, authorities removed limitations on RMB trade settlements between China and Hong Kong.

This was the first step into internationalizing the Renminbi.

It was marked with the creation of CNH, the offshore version of the Renminbi, where “H” actually stands for Hong Kong.

From then on, more restrictions have incrementally been eased by the authorities.

This inherently led to the development of more than 30 offshore RMB markets worldwide.

The more active one is still Hong Kong by far, but some others are growing fast: South Korea, Malaysia, Singapore, Australia, Brazil, the United Kingdom, the European Union, and Canada.

What is the CNY rate?

The value of CNY is tightly managed and controlled by the Chinese government.

The central bank, the People’s Bank of China (PBOC), releases a reference rate every morning for CNY which is used in the trade market within Mainland China.

Trades completed in Mainland China can then be done within 2% of this reference value.

The State Administration of Foreign Exchange (SAFE) is a secondary regulator that can also impact the exchange rate of CNY.

The PBOC and SAFE are the equivalents of the Federal Reserve in the United States of America.

What is the CNH rate?

Contrary to CNY, CNH does not face the same governmental restrictions as CNY.

It is freely traded on global markets, and so its value fluctuates based on buying and selling volume in the international exchange market.

What are the differences between CNY and CNH?

There are two significant differences between the two denominations:

Basically, CNH and CNY are worth different amounts if compared to another foreign currency, and they both have their own sell, buy, and mid-market rate.

The issue that can arise with this structure is that it gives Chinese banks opportunities to take advantage of pricing differentials.

Below are useful links for all the latest CNH Vs CNY trading forecasts and reports:

How do these two exchange rates for the RMB impact the way you send money to China?

Because the money movements coming in and out of China are highly regulated, sending money to China can be expensive and slow.

These regulations are complex and tend to change quite often, it can be difficult to follow this changing landscape.

Not to mention that the dual currency can also be confusing and impact the outcome of your remittance, depending on which rate is most favorable at the time.

The good news is that we offer a reliable and easy payment service that will facilitate your payments to and from China.

You will not ever have to worry about distinguishing CNY vs CNH rates, we will execute the conversion at the best possible rate for you.

One more tip before making a CNH payment to China, make sure you have your beneficiary’s SWIFT and CNAPS codes handy. Check our international payment guide for more details.

Statrys offers competitive exchange rates for sending money to China for businesses based in Hong Kong, Singapore, or the BVI. Our rates are always based on real-time mid-market rates, plus we charge as low as 0.1% for FX fees, so you could save more with us.

Additionally, by creating an account with Statrys, you'll get:

The opening process is fully online, and 85% of the clients have their accounts approved in less than 3 days.

What are CNY and CNH?

What is the CNY rate?

The value of CNY is tightly managed and controlled by the Chinese government. The central bank, the People’s Bank of China (PBOC), releases a reference rate every morning for CNY which is used in the trade market within Mainland China.

What is the CNH rate?

Contrary to CNY, CNH does not face the same governmental restrictions as CNY. It is freely traded on global markets, and so its value fluctuates based on buying and selling volume in the international exchange market. 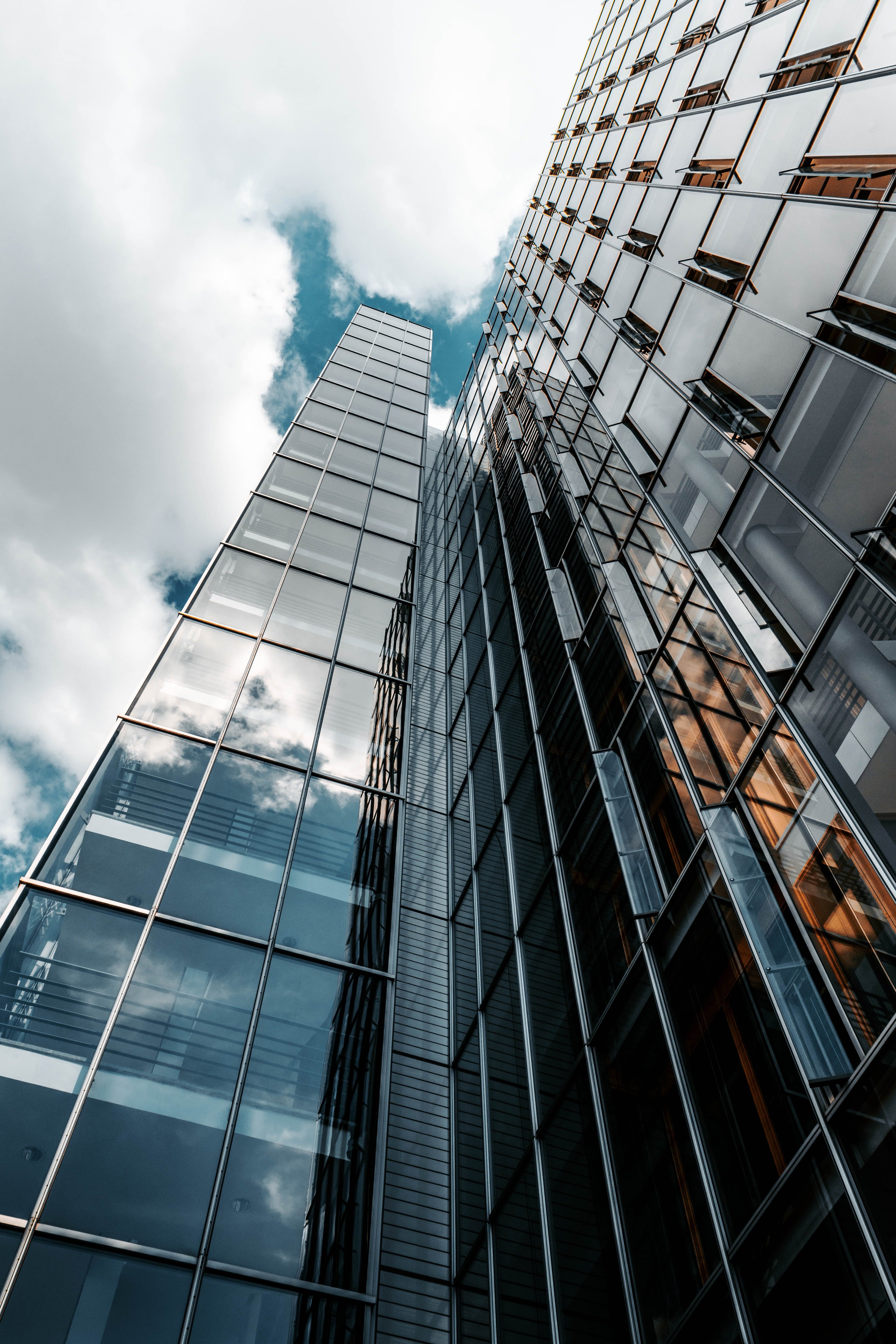 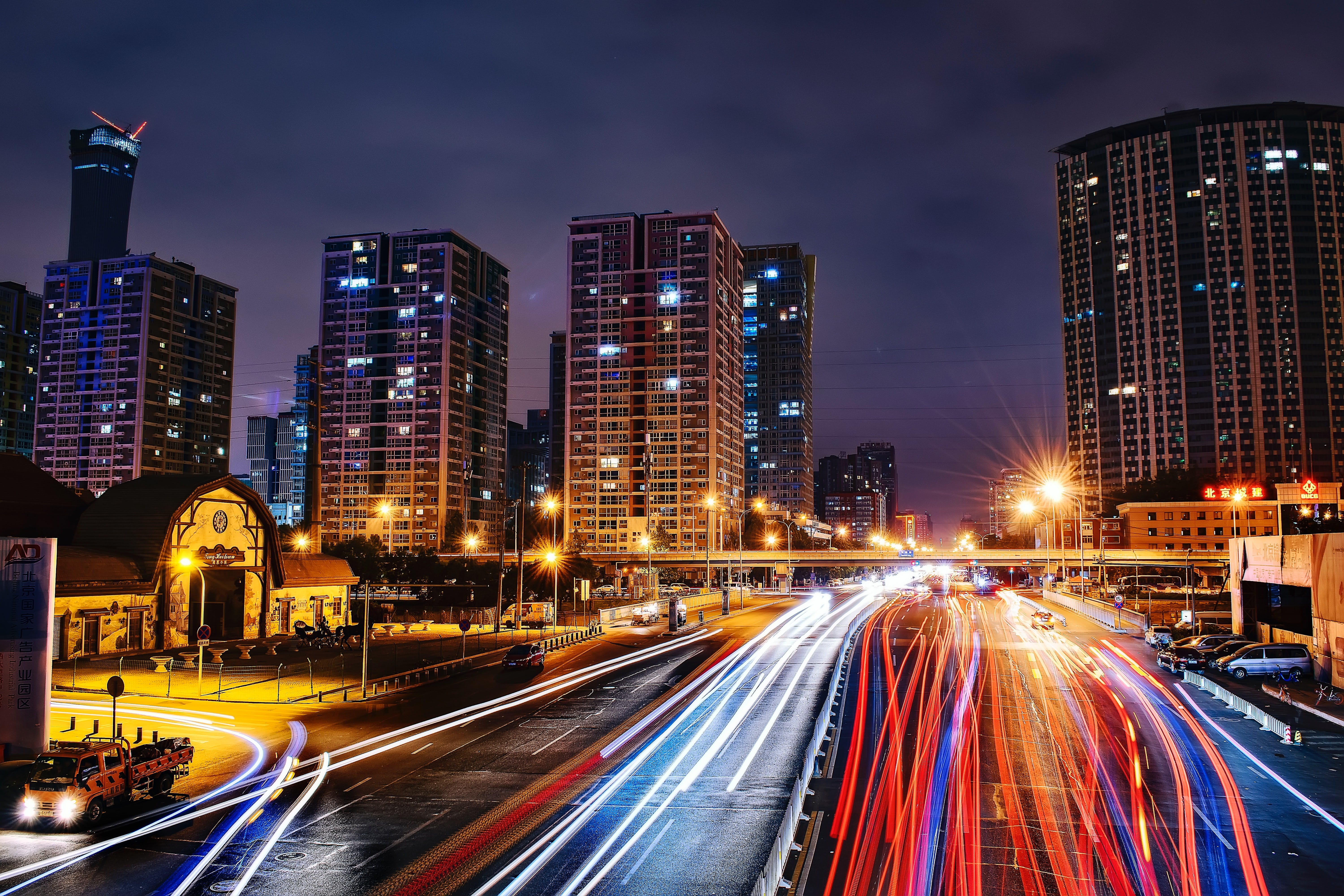 Wire Transfer: What is it and how does it work? 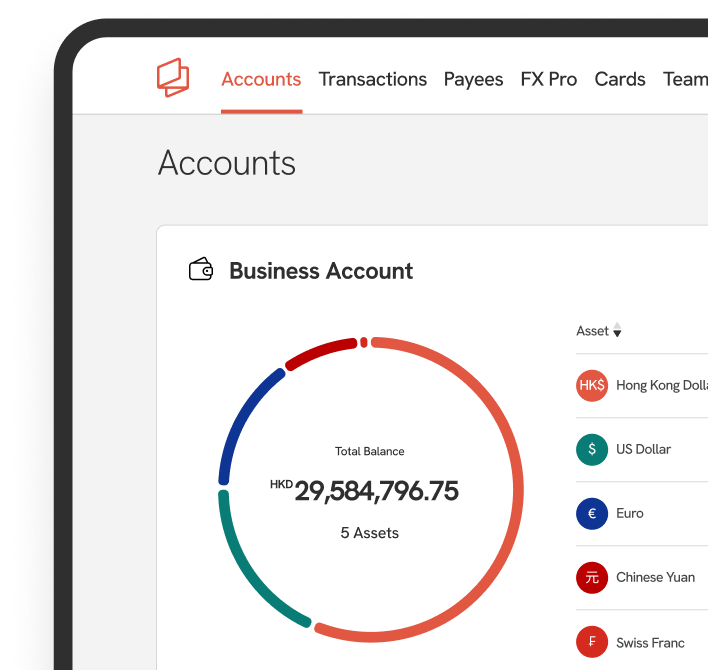