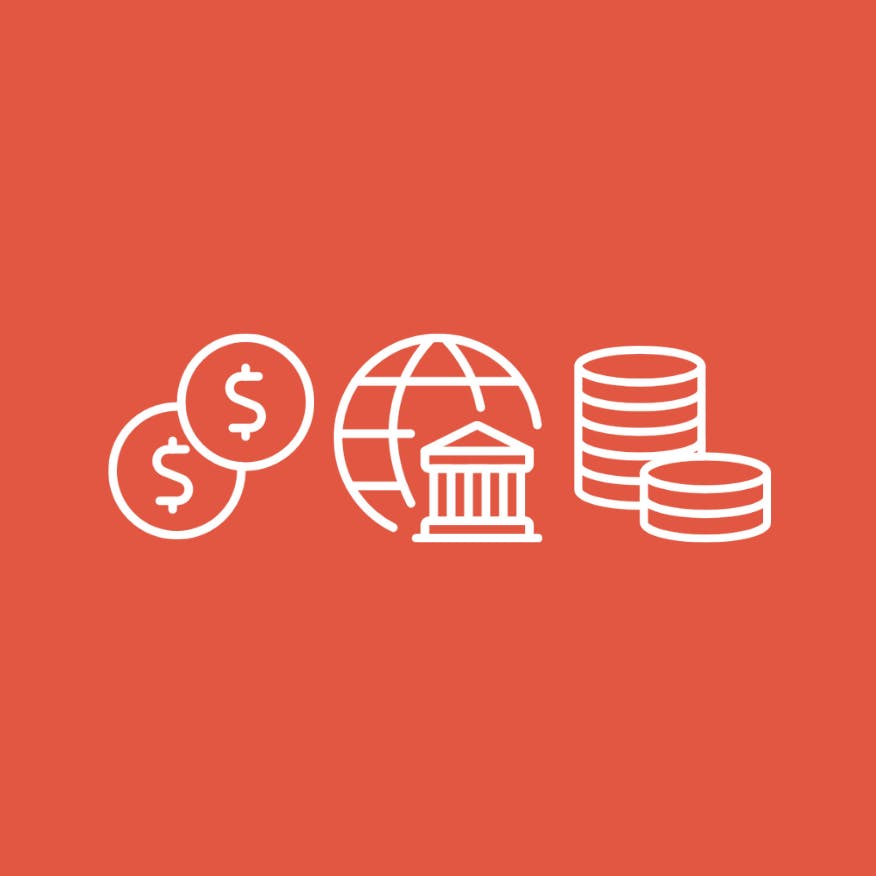 All about digital banks and traditional banks 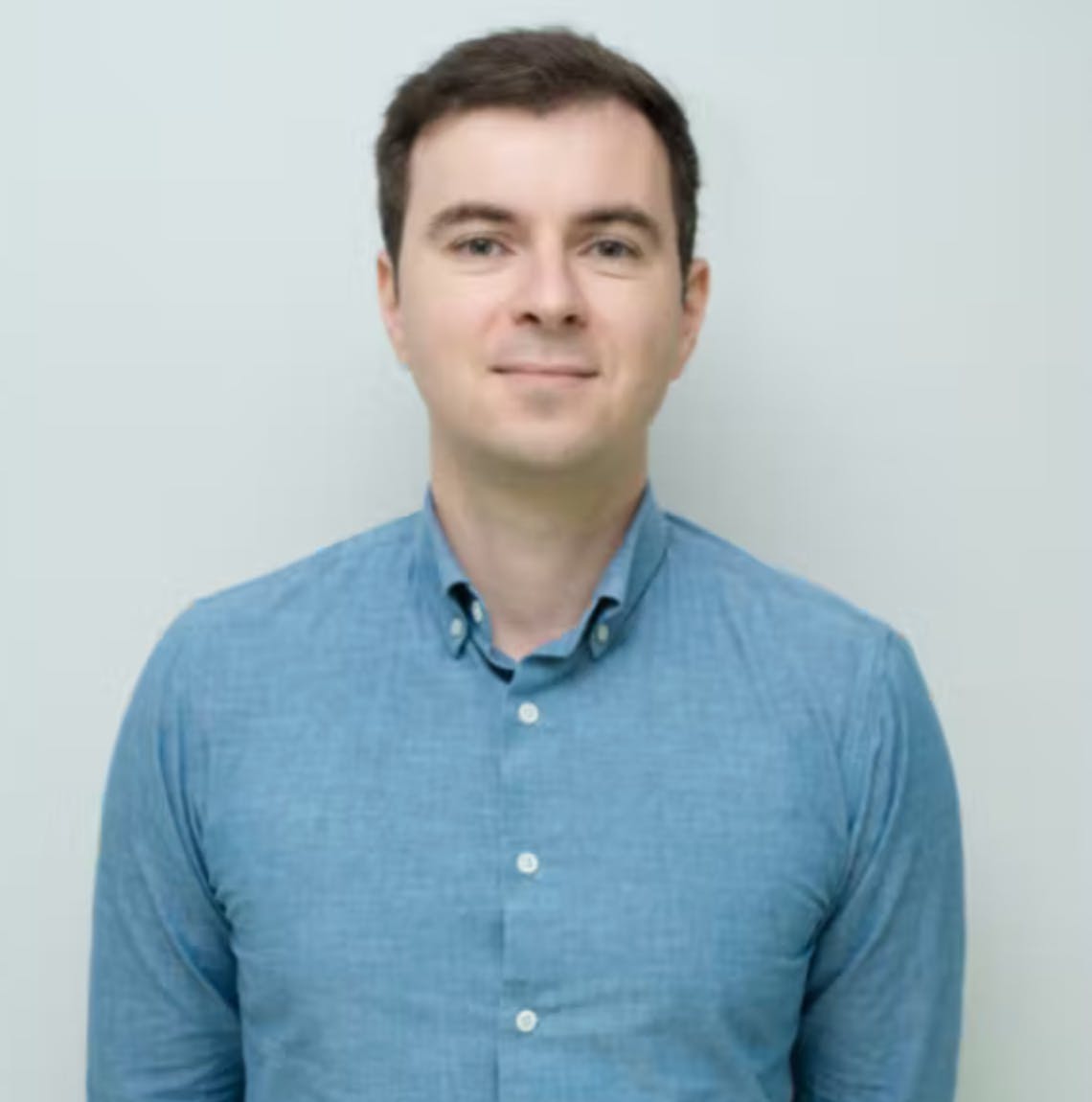 The modern age of technology has brought forth an extensive amount of opportunities.

Banking is a specific process that has recently begun to accelerate in its adaptation to the digital world.

Now banks themselves are going digital.

So what does it mean to be a digital bank versus a traditional bank?

Technologies such as big data, blockchain, or the cloud have proven to be highly useful, but at the same time, potential threats to big players in the financial industry.

These opportunities or potential threats are termed ‘fintech,’ a combination of the words ‘finance’ and ‘technology.’

In the past, the term ‘fintech’ was used to describe backend systems used by established financial institutions and did not have much of a user-oriented focus.

However, following the changes brought forth by new technologies, fintech has now evolved to include and arguably even emphasize a new user-focus.

Keep in mind that fintech is closely associated with the term ‘digital banking’ as it is one of the many different types of financial technologies.

Why newer is better

As mentioned, fintech, in comparison to traditional banking or financial services provides a more user-oriented experience.

But why is this? Why haven’t traditional banks had a user-oriented approach to their services?

The main reason is that most traditional banks used to operate in a monopoly (or considering the market as a whole, in an oligopoly) - most big players in the financial or banking industry have access to a near-endless amount of capital.

In the past, this made it almost impossible for new banks or financial services to compete.

Consumers essentially had very few options when it came to choosing the right bank for them.

This meant that rather than banks having to improve their services and become more user-oriented, consumers would go to them regardless.

Essentially, this meant that banks could cherry-pick their clients.

For many people, especially new entrepreneurs, this meant that opening a business account or getting access to loans was nearly impossible

This has been the case for years as big banks have remained at the top of the financial markets and thus did not have to prioritize consumer satisfaction or improving their services, making many of their systems seem rather outdated compared to modern-day technologies.

Fintechs however, have begun to disrupt the big bank monopoly.

As they tend to rely on the newest innovations and technologies, which has given them a powerful edge over traditional banks, who as mentioned, tend to rely on outdated systems.

Although this is not always the case, as banks have begun to develop their own systems, there are still certain things that they can not do due to their size and business models.

No need to travel

Traditionally, opening a bank account would require visiting an actual bank branch or office to engage with any of their services that an ATM cannot provide.

For many, especially due to the impacts of Covid-19, this has posed as a huge barrier, and severely in places where lockdowns force brick and mortar banks to close indefinitely.

Although the technology used in doing so is by no means a breakthrough, digital banks generally only have online applications, meaning that interested clients do not have to schedule a visit to a physical office, but can file an application straight from the comfort of their own couch.

This is especially advantageous to foreign or multinational businesses.

From a business standpoint, not requiring an office also drastically reduces costs, which poses an even further advantage to new and smaller fintech, even reducing the barrier to entry of the financial market.

Arguably, however, digital documents are easier to fake than physical documents, meaning that the potential for fraud is more likely to increase, making illegal activities such as money laundering or tax evasion a greater threat.

Fintechs are most definitely aware of this and have been working on technologies to counteract such threats, utilizing various algorithms to detect money laundering for example.

Most entrepreneurs or business owners require a source of finance to cover operating costs or launch a new product for example.

Generally, said individuals would attempt to obtain a bank loan from a traditional bank.

Unfortunately, however, a huge number of applications, especially related to SMEs are rejected due as they are deemed high-risk.

In the past, this would have been a huge obstacle for start-ups and other SMEs.

They would likely have had to find investors, which is generally considered to be a difficult task, leading to the failure of many new and bright ideas.

Currently, however, there is an extensive amount of fintech that exists to cater to this niche, providing not only financing but also bank accounts for SMEs.

Not only has this led to a large number of successful businesses, but also accelerated economic growth, as SMEs are a huge contributing factor to the GDP of many countries - in the UK alone, SMEs are responsible for nearly 50% of the economy.

Fintechs, as they do not have to follow static business models, have thus been able to do what traditional banks can’t, leading to many business and economic benefits.

Use of powerful technology

The previously discussed advantages only scratched the surface of the technological capabilities of digital banking.

The following technologies have posed as a major advantage for fintech over traditional banking:

In other words, fintech tends to have access to more or specific data collected from users using their platforms via the internet.

A considerably large amount of data - or data that we can’t manually process as humans, is known as ‘big data.’

The analysis of big data allows for patterns to be found, helping to better understand a certain demographic for example.

Everything on a digital banking platform can be tracked and analyzed in bulk, meaning that unlike most traditional banks, this allows for a better understanding of their client base.

Digital banks, with access to big data,  can better personalize their platform, optimizing it to best-satisfy the needs of their clients, maximizing customer satisfaction.

Considering the amount of other traditional and digital banks in the market, consumer advantage can pose a serious advantage.

Another lesser-known advantage brought forth by big data in fintech is actually security.

Being able to analyze all of the activities of your clients, although possibly considered to be a breach of privacy to some, allows banking algorithms to spot unusual spending patterns.

AML Monitoring is known to be highly scalable, fitting for fast-growing SMEs. Secondly, it is a 24/7 system, ensuring that transactions can be completely automated and made whenever with little human intervention.

Finally, compliance regulations can automatically be followed, ensuring the smooth and continuous operation of the digital bank.

Cloud Computing is the delivery of services done over the internet.

A common example is cloud storage, which allows users to store files on a different system’s hard disk which the user can access at any time.

From a digital banking standpoint, cloud computing would be used to process transactions as well as perform other banking-related tasks.

This is advantageous in that extremely powerful computers can be used by fintech to offer their services - meaning that processes such as big data analysis can be done in real-time.

Furthermore, the cloud can be accessed from any device that can use the internet, allowing for users to access their bank accounts via mobile phone, computers, laptops, and other devices - making digital banking potentially much more versatile than traditional banking.

Updating or upgrading the system is also easy, as the changes only have to be made on the central system, potentially saving a large amount of time and money.

Cryptocurrency is a decentralized digital asset that holds value. A currency that is not controlled by a single entity but rather a distributed network of computers.

This is one of the most dangerous threats to big banks.

As stated by the Bank of America, “emerging technologies, such as cryptocurrencies, could limit our ability to track the movement of funds,” resulting in said banks not being able to uphold their duties in regulating the currency and ensuring that the users are not performing any illegal activities.

Unfortunately, fintech does not have a solution to the potential issues that cryptocurrency may cause, however they are taking advantage of the technology.

As the system is distributed, a disadvantage is as mentioned, transactions are very hard to track, though an advantage is that this makes fraud or hacking attempts essentially impossible, making cryptocurrency highly secure.

Secondly comes its speed over traditional money transfers, as cryptocurrency eliminates the need for intermediary banks and directs the funds straight to the recipient's wallet.

Seba Crypto AG is a Swiss ‘crypto-bank’ that has raised over $104 million in investment and aims to be the first bank to be based on cryptocurrency.

Traditional banks are very good in that they are reliable. Anyone can walk into a branch at any given time to sort out a problem or open an account.

Digital banks are more susceptible to technological issues due to their dependence on such systems.

Occasionally clients who use the services of digital banks may find that the website is down, or perhaps are unable to use some features due to a glitch in the system.

This could potentially lead to some serious issues, especially if the fintech’s are SMEs waiting to pay for an invoice for example.

What about security risks? As mentioned, digital banks tend to rely on cloud computing - a centralized system.

If this is hacked, though it is a very difficult task as modern-day encryption is hard to bypass, if a hack is conducted, then potentially a huge number of clients will not be able to access the system or could even lose all of their stored funds.

Although these threats aren’t likely to happen, they can.

Many potential clients are hesitant because of this and simply stick to traditional banking instead.

Digital banks come with a huge amount of advantages in comparison to traditional banks.

They can simply do things that normal banks can’t as fintech tends to be more flexible, filling in gaps in the market or leveraging new technologies such as cloud computing to scale and secure their businesses.

In turn, they have been able to compete and even pose a threat to the giants that are known as the big banks.

So which should you choose?

Fintechs or digital banks are easy to recommend to most people, as there is a wide range of niches that are filled, such as a digital bank for SMEs, you have to simply find the right niche that best fits your personal criteria.

Consider using a banking alternative like Statrys, where your business account is in trusted hands, with all the bells and whistles of a Bank, without actually being a bank. Sign up for an account today and get access to features the big banks give to big clients.

Cryptocurrency is a decentralized digital asset that holds value. A currency that is not controlled by a single entity but rather a distributed network of computers.

What is cloud computing?

Cloud Computing is the delivery of services done over the internet.

How do fintechs use big data?

Digital banking is essentially completely electronic, documents, information et cetera are all digitized, whereas traditional banks tend to rely somewhat on physical documentation. In other words, fintech tends to have access to more or specific data collected from users using their platforms via the internet. The analysis of big data allows for patterns to be found, helping to better understand a certain demographic for example. 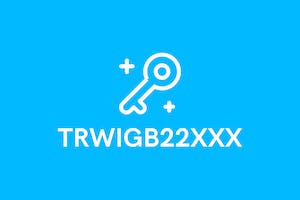 Key Things to Know Before Opening a Wise Business Account [2...