Learn all about SEPA payments 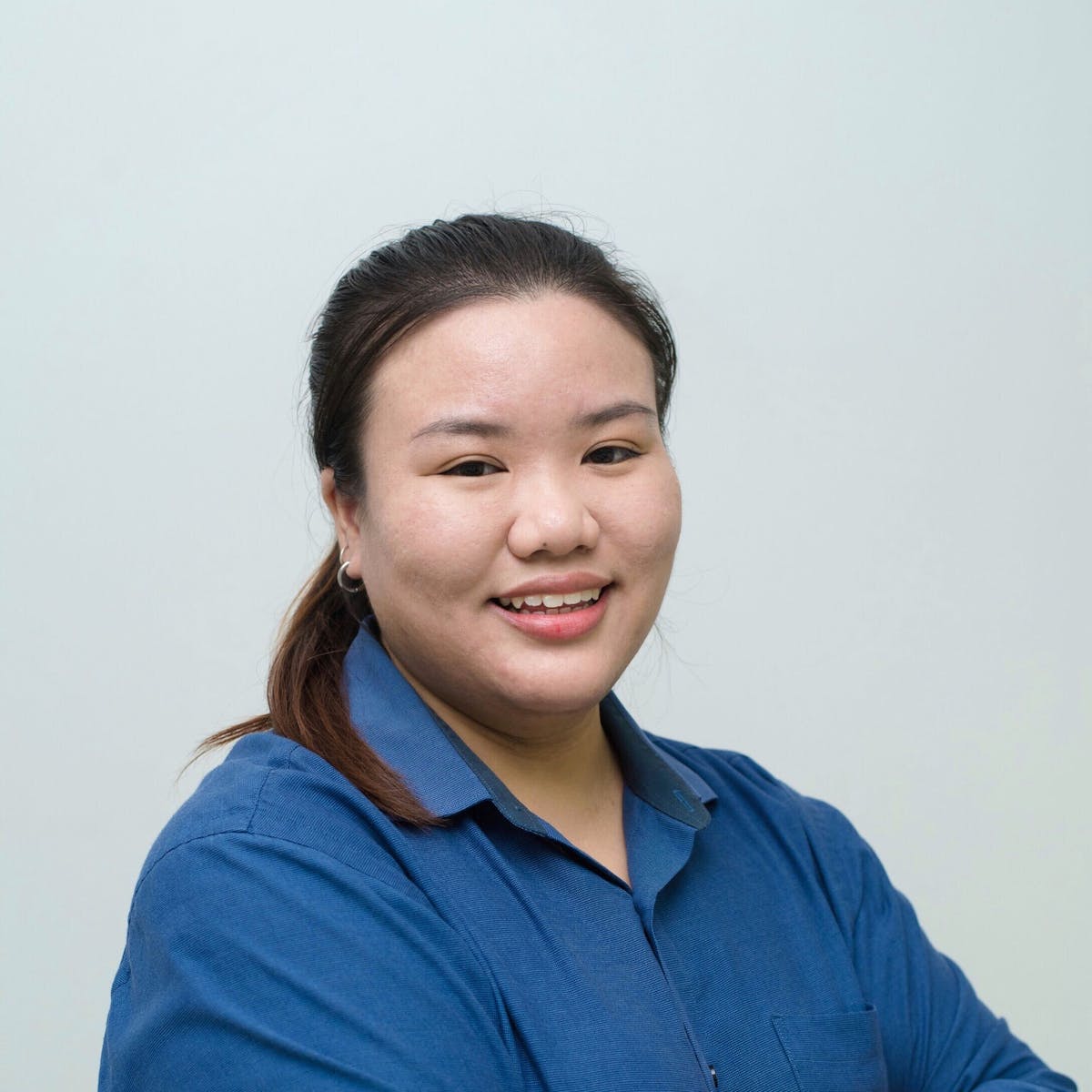 SWIFT Payment: What is it and How Does it Work?

The Single Euro Payments Area, known as SEPA, is a payment system developed by the European Commission, the European Central Bank, and European banks.

It allows European consumers, businesses, and public administrations to make cross-border payments denominated in euros, as easily as they would do domestic payments.

The story of SEPA began in 1999 when the banking industry argued that a monetary union should also have a single payment area.

The view was that it would lead to further integration of the EU economies.

However, it was not until 2007 that the European Union passed the Payment Services Directive forming the legal basis for the establishment of the Single Euro Payments Area.

Since then, SEPA has been gradually improved to minimize the cost of SEPA payments, increase fee transparency, and speed transfer.

There are two types of SEPA payments:

If you’ve heard about SWIFT transfers, it works similarly with the only difference being that SEPA transfers are only for Euro payments within the SEPA zone.

Your German client, banked with Deutsche Bank in Germany, gives instructions to pay EUR15,000 to your bank account with BNP Paribas in France.

Because both banks are based in the EU and the payment is in euros, the payment can be processed using SEPA.

Scenario 1 – Both banks have a direct commercial relationship

The SEPA message issued by Deutsche Bank will be directly addressed to BNP Paribas and the funds are transferred directly between the two banks as follows:

Scenario 2 – Both banks don’t have a direct commercial relationship

As the banks don’t have a direct commercial relationship, SEPA will determine how to pass the SEPA message to successive banks which all have Nostro accounts with one another.

That’s where intermediary banks come into the picture.

Assuming that Société Générale in France plays the role of the intermediary bank in this transaction, this is what would happen:

As you can see from above, if you are making a Euro transfer within the SEPA zone, then it makes sense to use SEPA.

If you’re making a EUR transfer outside the SEPA zone, then you’ll have to use the SWIFT network.

Which countries are in the SEPA zone?

The SEPA zone consists of 36 countries, including all countries where the Euro is not the local currency.

Following Brexit, the United Kingdom is under a transitional period until 31 December 2020.

Which banks participate in SEPA?

Almost all banks in the SEPA area, excluding investment banks, are included in SEPA.

SEPA credit transfers are processed in a maximum of one business day following the payment order.

Having said that, a new payment initiative to enable 24/7/365 credit has been launched in November 2017: the SEPA instant credit transfer.

With the SEPA instant credit transfers, funds are credited to your beneficiaries’ account in less than ten seconds.

At the time of this article, only 22 countries have implemented this scheme but it aims to progressively reach 36 countries and territories.

How much does a SEPA Payment cost?

SEPA guarantees that receiving banks are not allowed to make any deductions of the amount transferred.

Paying banks have the option of charging a transfer fee of their choice for Euro transfers; provided that they apply the same fee for domestic and cross-border transfers.

Countries not using the Euro also have the option to apply this rule.

For example, Sweden and Romania have legislated that Euro transfers shall be charged the same as transfers in their own currency.

Whether you're transferring between countries or just paying a friend across town, SEPA is the way to go. So what are you waiting for? Start making international payments today with Statrys!

What are the types of SEPA payments?

There are two types of SEPA payments. The first one is the credit transfer. It is a one-time electronic payment between banks located in the SEPA zone. More than 20 billion SEPA credit transfers are executed every year. The second one is the direct debit. It is an automatic recurring payment set up to transfer funds to the same beneficiary according to a predefined frequency. Direct debit is subject to the payee signing and returning a mandate to the beneficiary to which the recurring payment is made. Once in place, the direct debit will ensure that you don’t miss a payment, so it is ideal for rent, electricity bills, and other regular payments.

SEPA refers to Single Europe Payments Area as where as SWIFT is an acronym for theSociety for Worldwide Interbank Financial Telecommunications. The main difference is that SEPA is specifically for transfers done in Euros within in Europe while SWIFT supports international transfers in different currencies across the world.