What are Intermediary Banks? 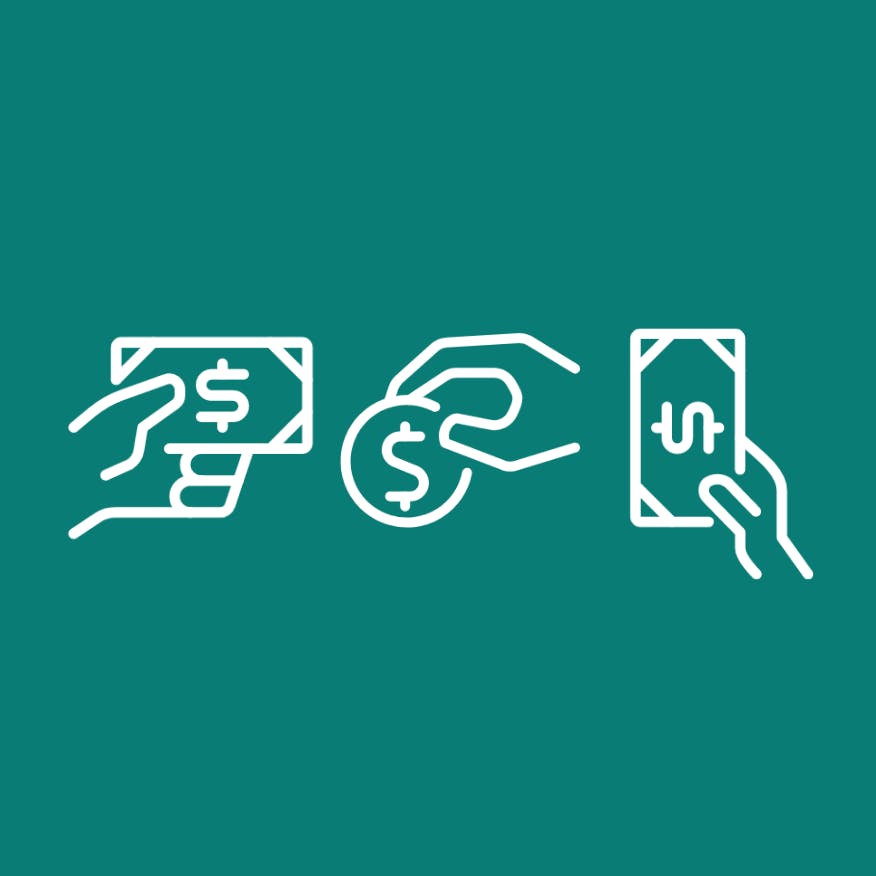 Have you ever instructed an international transfer, but then realized the amount received by the recipient was significantly less than the amount sent?

If you have, then you are aware of the presence of intermediary banks, which are the middlemen involved in international transactions.

Intermediary banks are banks that connect other banks to each other in the global financial ecosystem.

Read on as we go into details about how it works and when it's used.

The Need for Intermediary Banks

When you instruct a transfer, cash isn’t actually being sent to the recipient directly from your account.

To better understand the need for intermediary banks, consider the following example:

Imagine you would like to instruct a transfer from your bank account opened with Bank A to a friend using Bank B.

If Bank A and Bank B allow direct transfers without the need for intermediary banks, it means that the banks have bank accounts with each other.

Upon instructing the transfer:

Although this may seem like a good system, allowing for quick transfers without having to move funds between different banks (but rather rely on internal transfers within bank accounts), not all banks have accounts with each other.

This is why intermediary banks are needed.

Let’s say you wanted to make an international transfer from your Bank A account to your family member’s Bank C account.

In this example, Bank A and Bank C do not have bank accounts.

For Bank B to be an intermediary, Bank B must also have a bank account with Bank C, thus bridging the gap between Bank A and Bank C.

This banking structure can be repeated over and over again, forming an international banking network and allowing for transfers to be made from accounts in one country to an account in a completely different country.

When will an intermediary bank be involved in a transaction?

Intermediary banks are generally only involved when making international transfers via the SWIFT network.

SWIFT stands for Society for Worldwide Interbank Financial Telecommunications and is essentially an airport for transactions.

An airport is essentially a hub, a collection of airlines that travel to different countries.

Some planes can fly direct, and some have to make stops in between.

Think of SWIFT in the same sense as an airport: it is the way in which we transact on a global scale - over 30 million SWIFT transactions are done per day!

When banking on the SWIFT network, banks can have direct and indirect relationships.

A direct relationship means the sending and receiving banks have accounts with each other.

Therefore it can be said that for SWIFT (international) transactions in which banks do not have a direct relationship, an intermediary bank will have to be involved.

What are intermediary bank fees?

The main downside of using an intermediary bank is the fees.

This is because intermediary banks generally charge around $15-$30 - these are the same fees charged by individual banks for a transaction.

However, a key difference is that this fee is charged on top of the sending and receiving bank fees.

Considering that several intermediary banks can be involved in a singular transaction, banking fees can be quite significant.

Who pays for intermediary bank fees?

In a typical transaction, there are two parties, Party A: the remitter and Party B: the beneficiary.

Considering the involvement of two separate parties in a transaction, who pays for the intermediary bank fees?

There are three instructions that can be given upon instructing an international transfer, called “details of charges:”

If this option is selected, the remitter (sender) pays for all of the intermediaries as well as sending and receiving bank fees.

This fee is usually calculated based on the average cost of an international transaction and is around $60-70 for most banks.

In this case, the charges are added on top of the sum of money to be sent.

Your friend would then receive $1,000 without any deductions.

By choosing this option, the amount sent and the amount received will be the same - a very useful factor to consider when paying suppliers!

If this option is chosen, the remitter will have to cover the cost of sending the funds, or in other words, pay for their own bank charges - which are typically around $15-30.

The beneficiary will then have to pay for their own bank charges as well as any intermediary bank charges.

In this case, the beneficiary pays for all the charges, including the charges of the remitting bank.

The sender will not have to pay any fees.

This means that the amount sent will once again be less than the amount received.

By choosing this option, the difference between the amount sent and the amount received will be the greatest.

Intermediaries connect banks around the world to each other, forming an international banking network.

Without intermediary banks, the banking landscape as a whole would be very different - would international payments even be possible?

The dependency banking clients have on intermediary banks has allowed them to charge rather significant fees by simply acting as a middleman in international transactions.

Although users can choose whether they will cover, split, or allocate the cost to the recipient, most would still like to avoid or reduce banking charges...

Said charges can take their toll on business-level transfers too.

Consider opening an account with Statrys can get the best transfer and FX rates in 11 different currencies.