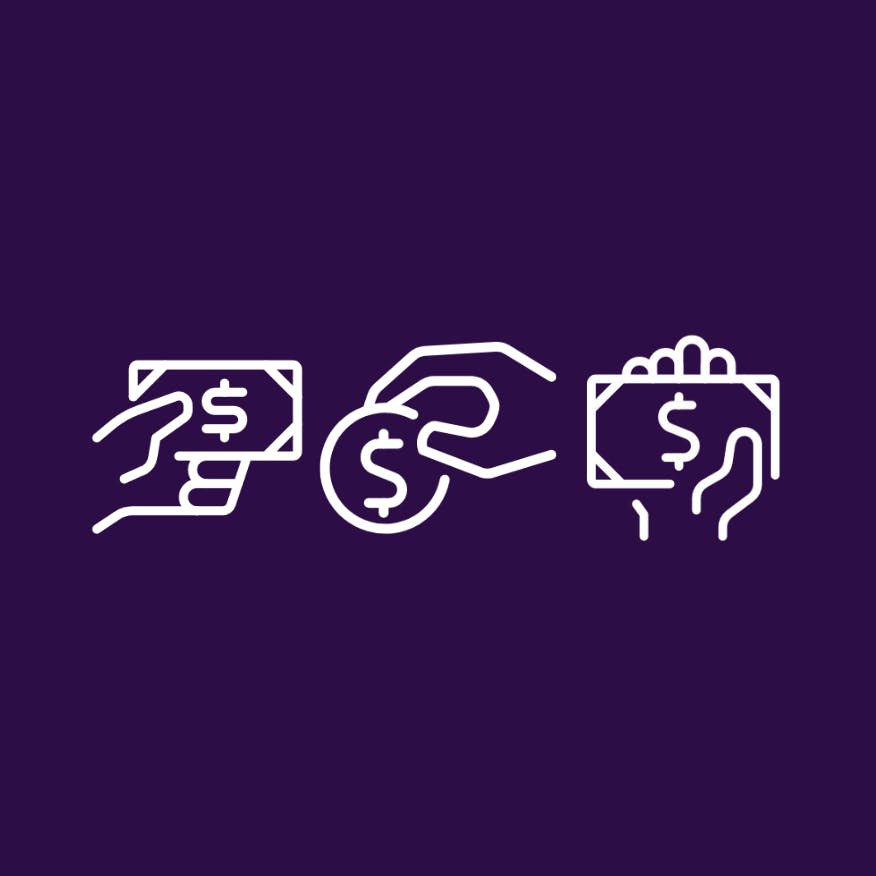 Learn all about confirming your SWIFT payments 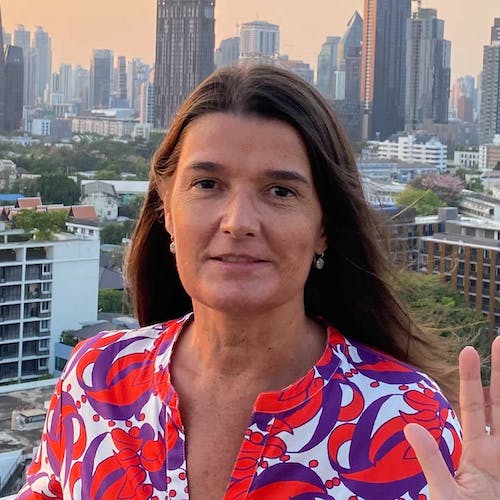 As the world continues to become more globalized and international transactions have become part of daily business, banks and financial institutions have had to adapt.

One of the ways they have achieved this is through SWIFT payments.

SWIFT is an acronym for Society for Worldwide Interbank Financial Telecommunications system.

The SWIFT system is used for international payment transfers.

There are over 11,000 members in the SWIFT network, and it’s reported that in 2020 there were over 35 million transactions per day.

Additionally, year over year, the data is already showing almost a 10% growth in transactions in 2021.

How Do SWIFT Payments Work?

In order for a SWIFT payment order to be issued, the system uses what is called a SWIFT code.

Because SWIFT owns the BIC system, it can identify a bank in merely a few seconds.

SWIFT codes are 8 to 11 characters and are unique to each bank.

The code will have the following:

The process of sending a SWIFT transaction is very simple while still being one of the most secure ways to transfer money internationally.

You simply need the account number and the branch’s specific SWIFT code in order to set one up.

The SWIFT system is essentially a communication platform.

Banks can enclose payment instructions, but they can also process security requests and other varying system transactions.

About 50% of the messages that come from SWIFT are still for payments and 47% come from security transactions.

The rest are trade, treasury, and system notifications.

All banks that work within the network use Nostro and Vostro accounts to carry out the payment transfer.

These accounts are used as a way to record the movement of the money and are a mirrored ledger of each other.

If both banks involved in the transaction use Nostro and Vostro accounts, the SWIFT payment that was initiated will happen instantly.

If these accounts aren’t involved on both sides, the SWIFT transaction could have to go through a third party or another intermediary account.

A typical SWIFT transaction takes about 2-5 business days to be completed.

SWIFT was created in 1973 to replace Telex which was the only form of message confirmation for an international funds transfer.

Telex confirmations were slow, weren’t secure, and had issues with communication between banks.

The unified system of codes that were created for SWIFT has been revolutionary for the future of transfer communication.

They can be used for many different financial entities.

What is an MT103 Document and How Does It Work?

The MT103 is a SWIFT payment message that is used for international wire transfers specifically. 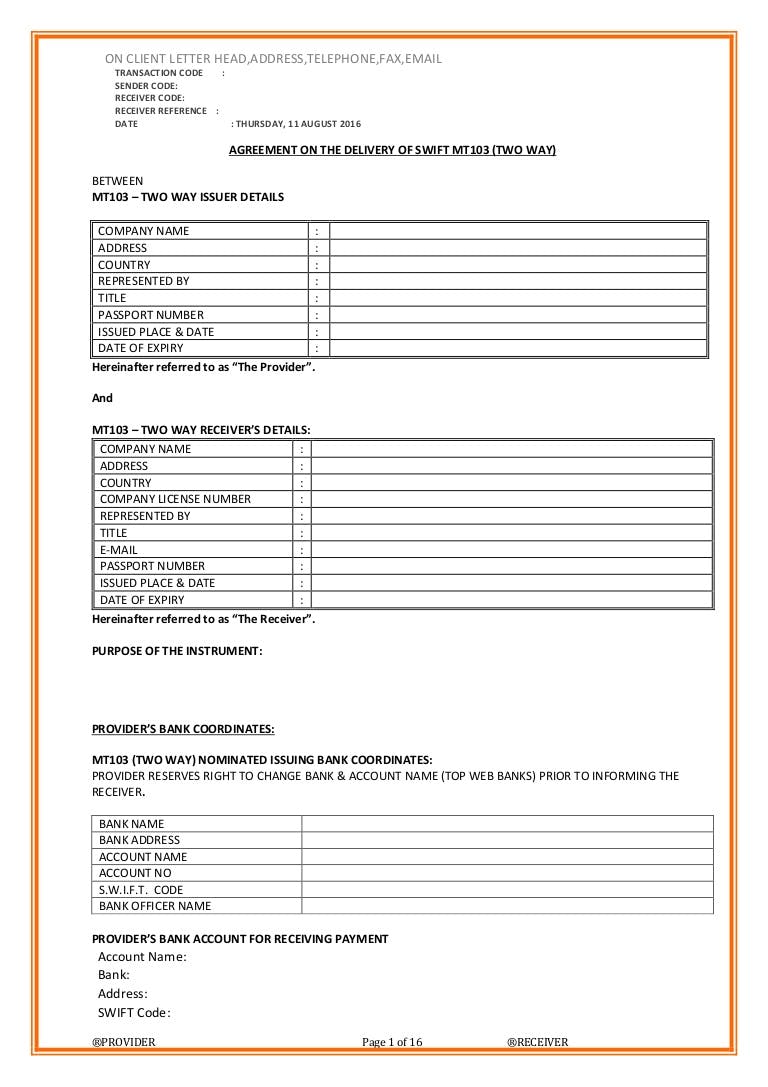 These messages are standardized so that they’re easy to read and understand.

MT103 messages are proof of payment in case something goes awry.

They include all of the important details such as the sender, the recipient, the amount, and the date.

Consumers and financial institutions can also use the MT103 as a way to track the payment while it’s en route.

This is especially helpful when the payment needs to go through intermediary banks and isn’t done instantly via Nostro and Vostro accounts.

One of the main reasons SWIFT has been dominant in the market is because of the MT103 messages.

They are detailed and are accepted as proof of payment.

This is another reason the transactions are so secure.

SWIFT messages are created manually which is about the only hindrance in the process.

There is a need for automation in the process, but that requires additional resources that the program currently doesn’t have.

SWIFT makes money through one-time membership fees, charges based on the length of the message being sent, and charges depending on how high a certain bank’s volume of transactions is.

In a world where every day the consumer wants instantaneous money transfers, SWIFT will continue to adapt and create a user-friendly and easy experience for all involved.

The only way to stay relevant in a world where there is constant change, is to constantly adapt.

With new payment platforms being developed daily, SWIFT will have to continue to be the pinnacle of security and ease.

Looking to make the most of your SWIFT payments? Open a business account with Statrys today and get access to payment methods you've never dreamed of.

How Do SWIFT Payments Work?

What are SWIFT codes?

What does the SWIFT code consist of? 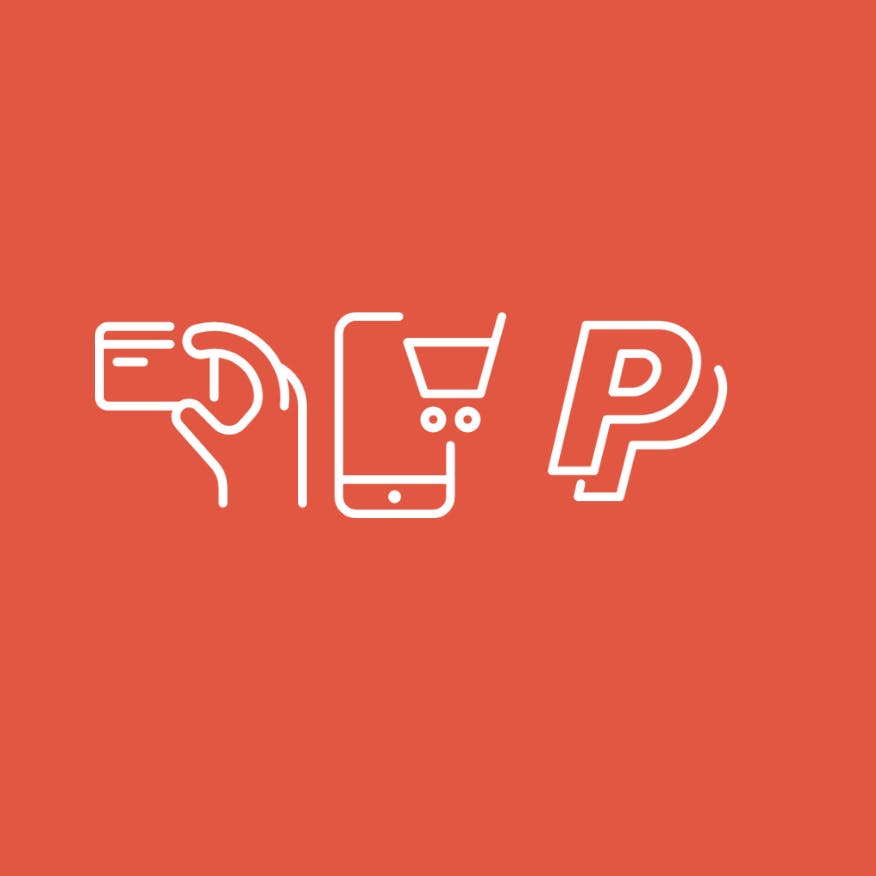 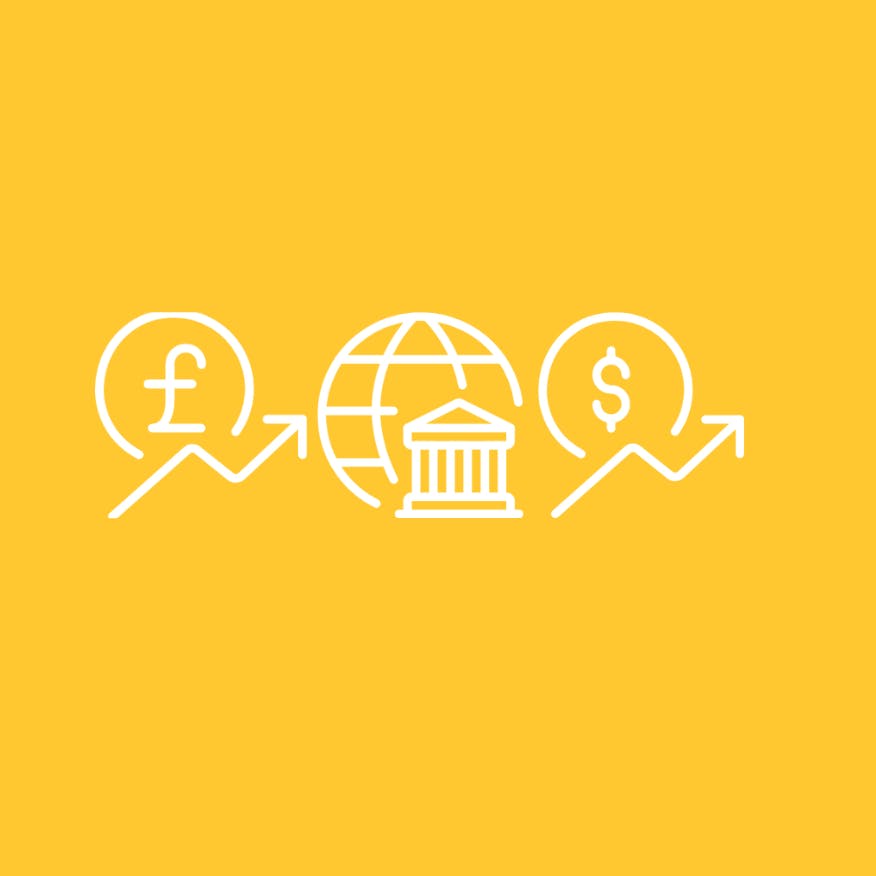 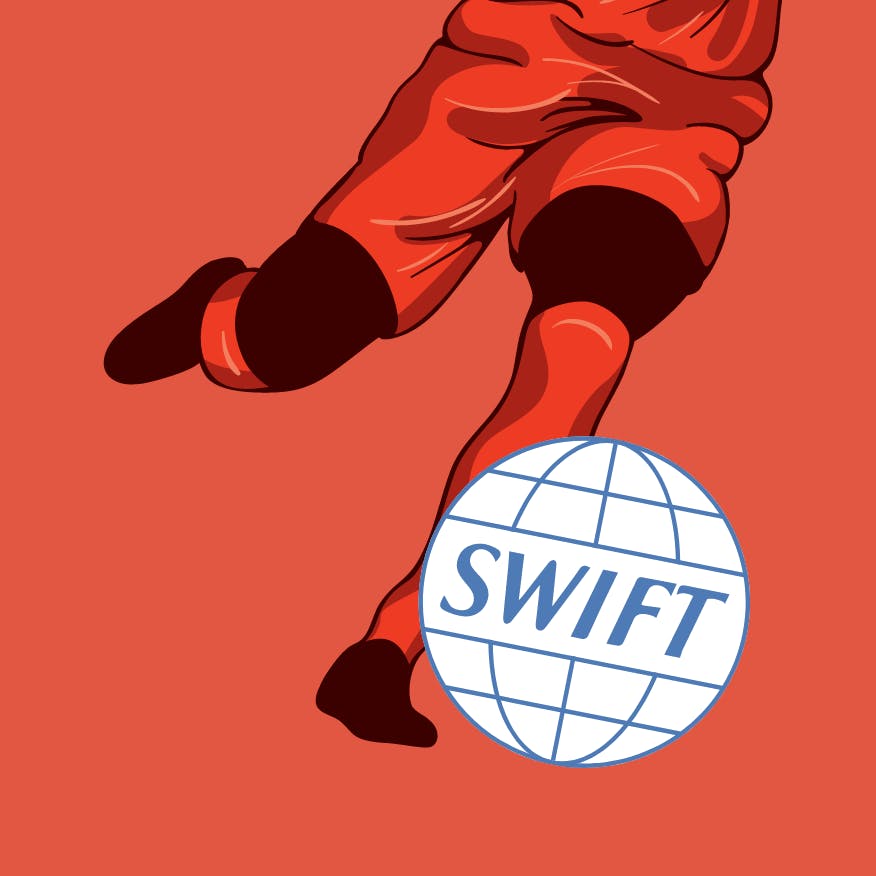