Why Banks Close So Early 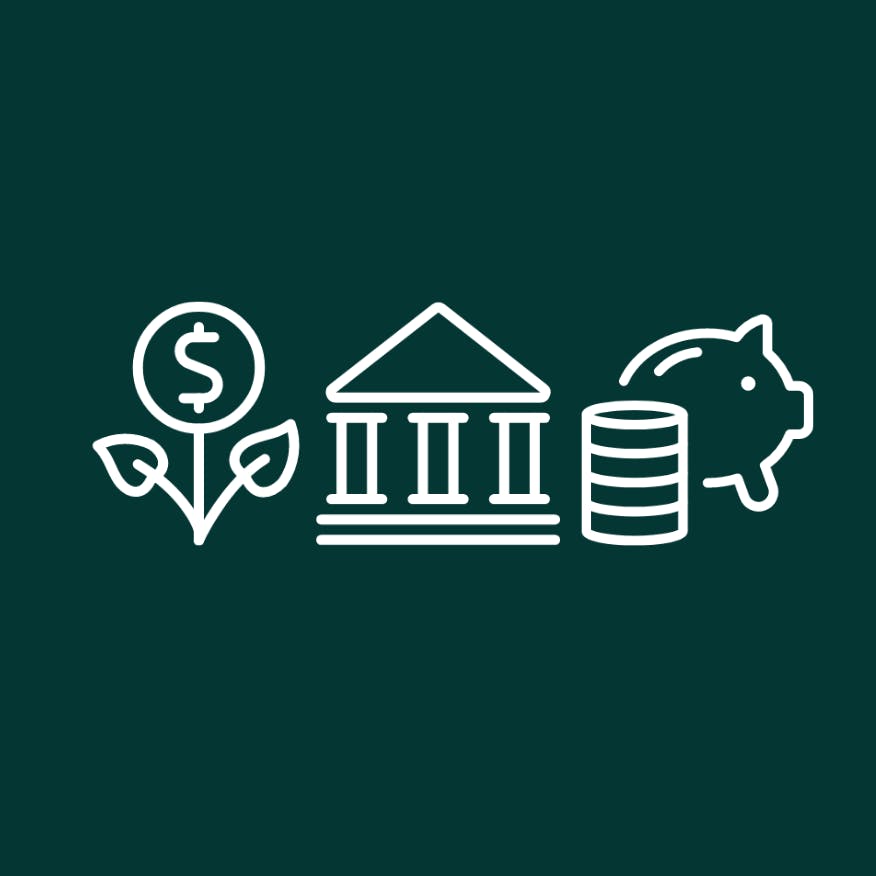 Have you ever found yourself needing to deposit a cheque after work only to find the bank has already been closed for hours?

If this has happened to you, it has likely led you to the following question: why do banks close so early?

In the modern age of technology and online banking, however, a better question would be: why wouldn’t banks close early?

Sounds a little dystopian if you had to work throughout the night, right?

Nowadays, ATMs or “Automated Teller Machines” are everywhere. They can be accessed by customers 24 hours a day, 7 days a week.

ATMs can perform basic tasks such as the most common use case: cash withdrawal, or instructing transfers from saving accounts.

Furthermore, CDMs (Cash Deposit Machines) are very similar to ATMs and perform most of the same functionality, but can also do things like accept cheques or cash deposits.

This meant that banks didn’t have to stay open past working hours anymore, as the most popular time to deposit cheques was between 6-7:00 PM.

In the past, the tasks performed by ATMs and CDMs used to be done by bankers or tellers, who are paid by the hour.

Now, let’s compare the cost of an ATM to the salary of a banker, which is a little over $40,000 per year on average, that's a lot of ATMs!

A key distinction between bankers and ATMs is that bankers (as well as tellers) usually have to handle more complex transactions that can’t be performed by a machine or large/important transactions.

This is why bankers can’t yet be completely replaced by ATMs.

The longer banks stay open, the more they would have to pay their workers, which is why banks aren’t open for longer than they are - and tend to close sooner than regular businesses.

The longer banks stay open, the higher their operating costs. At the end of the day, most banks are businesses, and most businesses aim to generate profit.

These costs accumulate over the span of a year, meaning that although a small amount of money is likely saved by closing an hour earlier, in the long-term this would be a significant amount.

Most physical bank branches store cash as well as other valuable items.

This can attract a lot of the wrong type of attention.

Although bank robberies seem to be more common in movies, the statistics would definitely be relevant to bank branch managers.

In 2018 alone, over 3,000 bank robberies took place in banks around the United States.

The largest portion of robberies took place between 3-6 PM on Fridays.

This is perhaps a reason behind some banks closing at 5 PM, as it lowers the likelihood of robberies taking place.

Overall, closing earlier helps to ensure the safety of the bank’s valuables, once again leading to the question: “why wouldn’t banks close early?”

Nowadays, ATMs aren’t even the most advanced form of technology that banks have access to.

Most banks offer mobile and online platforms on which users can perform tasks anywhere from signing up for a credit card to instructing a large international transfer, which used to have to be done at physical bank branches.

Digital banks (a type of fintech company) can also be completely virtual and accessed via mobile phones or computers, meaning that they do not even have to have any physical branches.

Traditional banks are now likely beginning to question the need to have physical branches, as digital banks (even newer and smaller banks) have become highly competitive - and one of the reasons behind this is because they do not have to open physical branches and benefit in saving costs as well as being able to operate in many different locations easily.

The combination of the digitization of banking, as well as recent world events, has led many to go as far as to question the need for physical bank branches altogether.

In the past, when bank records hadn’t yet been digitized, ledgers had to be updated by hand.

After opening hours (usually after 5:00 PM), the banks would be closed to customers, though workers would be going through the current day’s banking records and making sure that everything is correct.

This ensured that they always had enough funds in their accounts, because if there was a large number of outgoing payments, then this would generally mean that the bank would have to borrow money from other banks to use in the coming working day.

Making sure that the books were correct at the end of a working day was therefore a very important process to ensure the bank’s smooth operation the following day.

Banks closing early is generally not regarded to be an issue anymore as we have access to many alternatives.

It's interesting to explore the reasons why banks can and do close early as it shows how much the industry has developed over the years.

ATMs allowed for the first stage of automation, letting customers withdraw funds and deposit cheques without the need for bankers or tellers.

Then came digital banking, which moved most of the other processes online, allowing for new fintechs and traditional banks to even be completely virtual.

Interested in stepping foot into digital business accounts? Check out our prices and see if an online multi-currency account is right for you.

What are the costs of running an ATM?

How many bank robberies took place in banks in the United States in 2018?

In 2018 alone, over 3,000 bank robberies took place in banks around the United States.

What are digital banks?

Digital banks (a type of fintech company) can also be completely virtual and accessed via mobile phones or computers, meaning that they do not even have to have any physical branches.