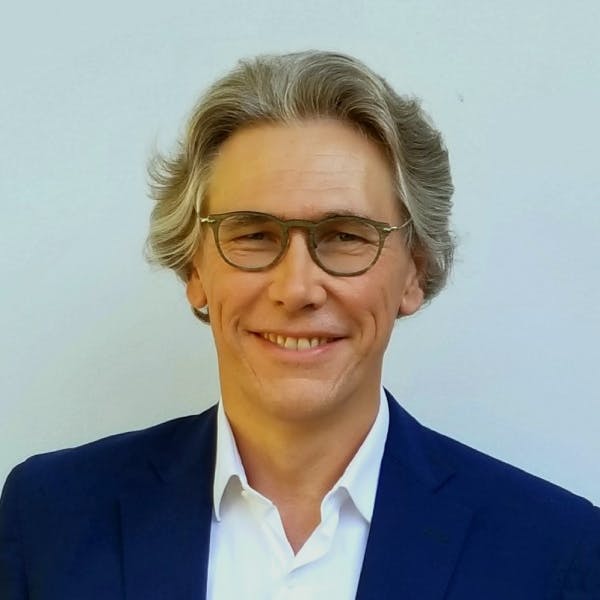 Why You Should Open a Company in Hong Kong

Why You Need a Company Secretary in Hong Kong

All About the Significant Controllers Register in Hong Kong

Set Up an Offshore Company in Hong Kong: An Entrepreneur’s Guide

5 Steps for Starting a Company in Hong Kong

Are you opening a company in Hong Kong for the first time?

Here we delve into:

What is a Hong Kong Company?

Hong Kong adopts its concept of a company from the ‘common law’ legal tradition that it shares with the United Kingdom, the United States, Australia, Canada, and New Zealand, among other nations.

Under these legal systems, a ‘company’ is a distinct legal person, with an identity distinct from that of the owners of the business (the shareholders), and those responsible for running it (the directors). Having a separate legal identity means that a company can:

Exist as a going concern — it survives the resignation or death of directors or shareholders.

The key legislation for companies in Hong Kong includes the:

If a company is to employ workers in Hong Kong, it also needs to comply with a range of employment laws (e.g., Hong Kong minimum wage laws).

There are certainly required clauses in the Articles, such as restrictions on the right to transfer shares

This document must be lodged with the Companies Registry when the company is set up.

There used to be an additional requirement to provide a ‘Memorandum of Association’, but this is no longer required.

The Role of Directors

They are appointed by the shareholders of the company, or where the company’s articles allow it, by co-option of the existing Board.

Directors have a range of duties under the Companies Ordinance including:

A failure to perform their duties can result in criminal or civil penalties. In addition, duty breaches may lead to directors being banned from acting as a director.

A shareholder is someone who has an ownership interest in a private company limited by shares. The shareholder may be a natural person, or they may themselves be a company: For example, a Hong Kong company can be a subsidiary of a foreign company where that company holds a majority of the shares in the Hong Kong company.

Where the company turns a profit, the shareholder is entitled to a share of those profits in the form of ‘dividends’.

Shareholders appoint the initial directors of the company and are the ultimate source of power in the company with an ability to modify the Articles and to replace directors. There is usually at least one meeting of shareholders per year (the Annual General Meeting or ‘AGM’), but meetings may also be called on an ad hoc basis when required.

In addition to dividends, shareholders generally have:

Once a shareholder is registered in Hong Kong, they become a ‘member’ of that corporation. The total number of members for a private company in Hong Kong is limited to 50.

Note, there are Hong Kong companies that have members but do not have shareholders (‘private companies limited by guarantee — companies that are set up for non-profit purposes).

It is also important for first-time entrepreneurs to realize that it is possible for one individual to be both the sole director and sole shareholder of a Hong Kong company limited by shares.

The Role of Officers

Under the Hong Kong Companies Ordinance an ‘officer’ is anyone who is a director, manager, or company secretary of a body corporate.

This is slightly different from the use of the term in other countries, such as the UK, US, or Australia where only the highest-ranked managers are counted among the officers of the company (hence the terms ‘chief executive officer’ and ‘chief financial officer’).

If you are deemed under the law to be an ‘officer’ of a Hong Kong company, you have a wide range of powers and obligations under the law including:

The Role of the Auditor

The Role of the Company Secretary

All Hong Kong private limited companies must have a ‘company secretary’ that is a local resident. They can be an individual, or they can themselves be a company.

The company secretary is responsible for:

There must be at least one share in a private company limited by shares, but there is no specific required financial investment.

Share capital can be in any major denomination and can be of any amount. Note, where the share capital is over HKD 10,000 there is a duty of 0.1 percent payable. This duty is capped at HKD 30,000.

Most companies considering opening up a Hong Kong business will be looking into a private company limited by shares.  This can be an intimidating prospect for first-time entrepreneurs who do not have a good understanding of company laws and regulations. The most important things to consider are the different roles related to the company (director, shareholder, officer, company secretary, management, auditor, etc), and the requirements for shares and share capital.