Blog
>
Bank Account
>
5 Best Banks to Use in Hong Kong 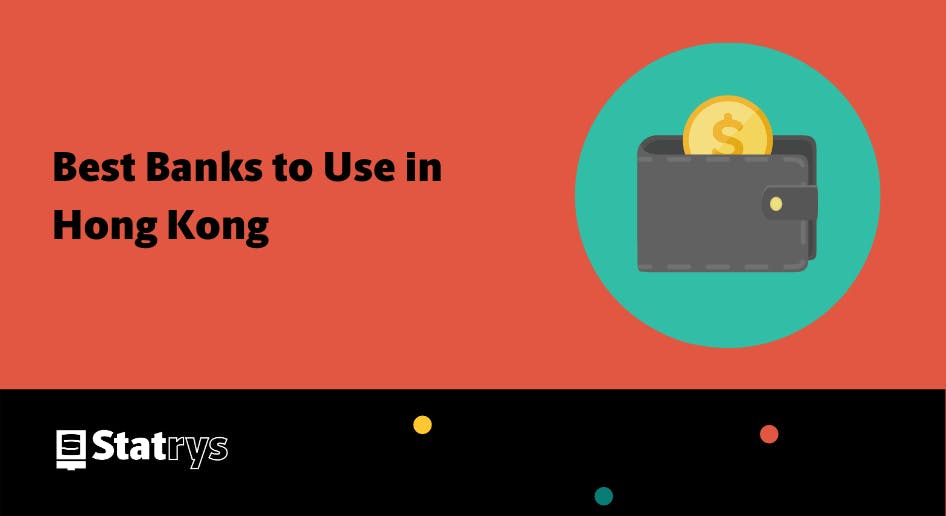 5 Best Banks to Use in Hong Kong

Hong Kong is considered one of the financial centers of the world, with a strong banking system and a business-friendly financial environment.

They are known as the heart of the financial industry worldwide.

Seventy of the top one hundred banks in the world have some form of operations in Hong Kong.

Twenty-nine multinational banks have their regional headquarters in Hong Kong.

An Overview of the Banking System in Hong Kong

In Hong Kong, there are three types of banks.

There are also a large number of foreign banks in Hong Kong.

Banks in Hong Kong are regulated and supervised to ensure banking stability, which is a factor in the overall financial stability of the country.

HSBC is ranked 2nd on The Asian Banker strength list of Asian Pacific banks, which evaluates banks based on their balance sheet strength.

They most recently reported net income was over HKD 96 billion, they have assets of almost HKD 8 trillion, and they employ over 68,000 people.

HSBC has a comprehensive range of both consumer and commercial services and is a leader in business accounts in Asia.

They were listed as the top corporate and investment bank on the Asiamoney Best Bank Award 2020 list.

Generally, they are the preferred bank of high net-worth clients, although their minimum deposit to open a consumer account is only HKD 1.

They serve over 60 nations worldwide with their global banking services.

HSBC is also often the chosen bank of foreigners because of its global services.

Their most recent net income was over HKD 24 billion, they have assets of over HKD 1.5 billion, and they employ over 9,600 people.

Heng Seng Bank has a comprehensive range of services, both domestically and globally.

Customers can open accounts in a range of foreign currencies at Heng Seng.

They have been awarded the Outstanding Cross-border Banking Service Award by Wen Wei Po several times, and in 2015 they were named the world’s strongest bank by Bloomberg Markets Magazine.

They currently serve over half of the population of Hong Kong.

Their last reported net income was over HKD 34 billion, and their total assets are over HKD 3 billion.

They are the 2nd largest commercial banking group in Hong Kong and have over 190 branches.

BOC has a full range of commercial and consumer banking services.

In 2017 they were awarded Bank of the Year in Hong Kong by The Banker in the UK and have also received awards for various individual services that they offer.

They were named as the “Best Bank for CSR (Corporate Social Responsibility) in Hong Kong” in Asiamoney’s “2020 Best Bank Awards” for three years in a row.

Their last reported net income was HKD 3 billion, and they have assets of HKD 224 billion.

They were the first foreign bank to offer services in Hong Kong beginning in 1902, so they have a long history in the region.

They also have a strong global brand, which is one of the reasons they were chosen for our list.

They offer a full range of services for consumers and businesses and have a large presence in the commercial and investment banking arena in Hong Kong.

They are often the chosen bank for ex-pats and non-residents of Hong Kong, and they are one of the largest credit card issuers in the country.

Their last reported net income was HKD 9.7 billion, and they have assets of over HKD 1.1 billion.

It is one of only three banks in the country licensed to issue banknotes.

They were founded in 2004 and do business in over 60 countries.

They are unusual for the region in that they offer remote account openings.

They offer a comprehensive array of services and are a leader in the digital banking world.

They have lower fees for some services in order to accommodate all consumers.

Virtual Banks are one of the newest banking fads to arrive in Hong Kong around 2020, with the first licenses being delivered to banks that are fully online, without any retail presence.

Effectively, Banking as a Service.

Here's a full list of all major virtual banks in Hong Kong.

At Statrys we offer businesses and SMEs a virtual Business Account, while not actually being a bank.

Not being a bank means we can offer services at a risk that traditional banks are not comfortable with.

That means small businesses can open business accounts faster, with services that larger businesses benefit from like multi-currency accounts in 11 currencies and Foreign Exchange services, with all the neat tech-driven quality of life improvements that virtual banks provide.

Create an account with us today and you'll get a business account with 11 major currencies concurrently in one place, all in less than 48 hours.

How to Accept Payments on Your Website with PayPal 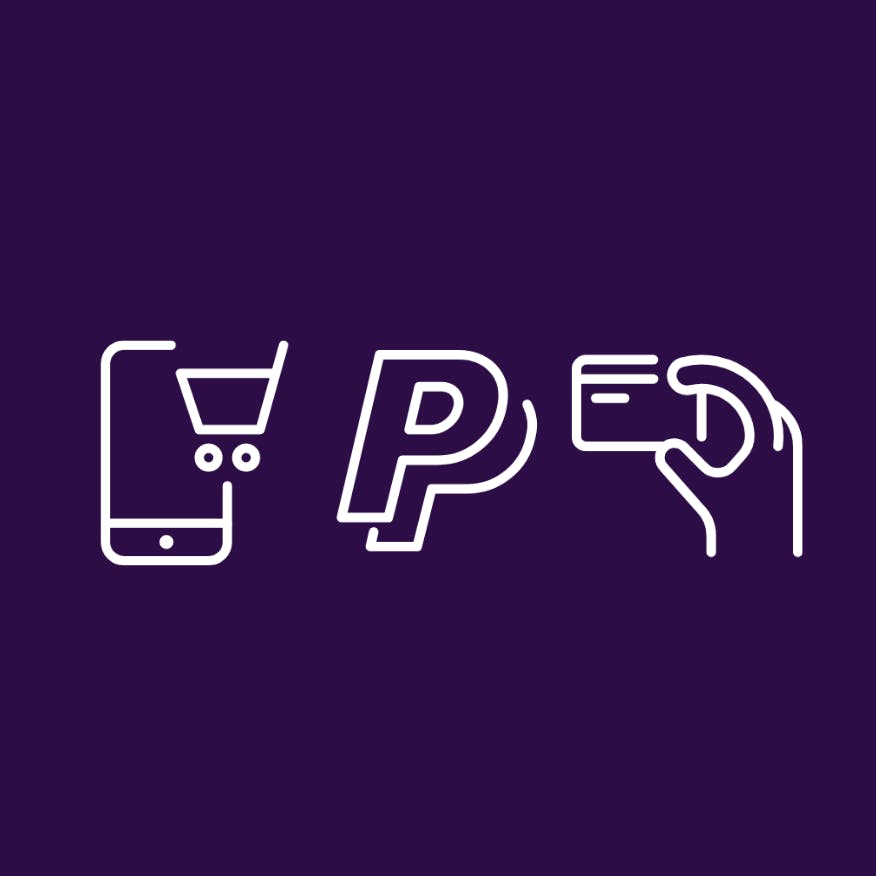 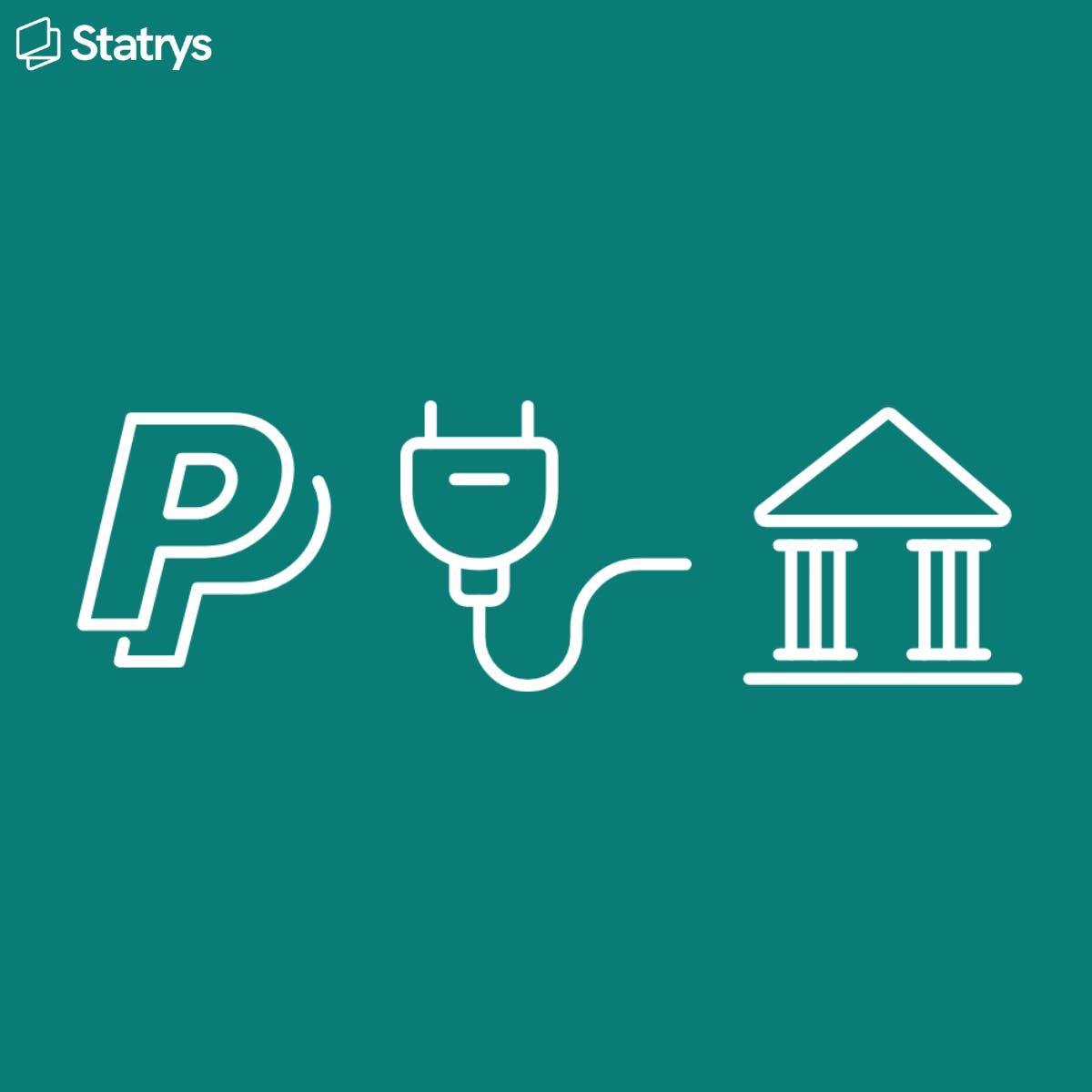 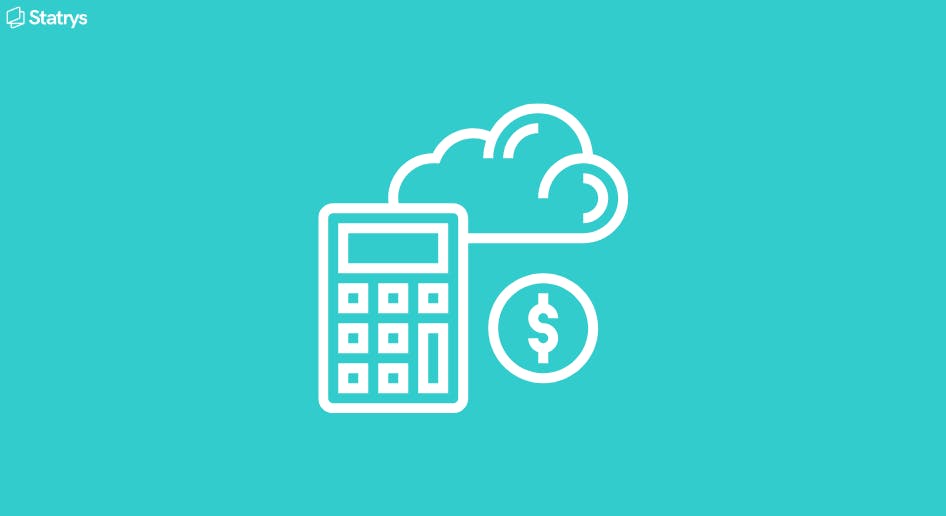 85% of our customers open their account in less than 48 hours.

"Always have someone to quickly answer my questions"

"Always have someone to quickly answer my questions"

It doesn’t get any easier than this