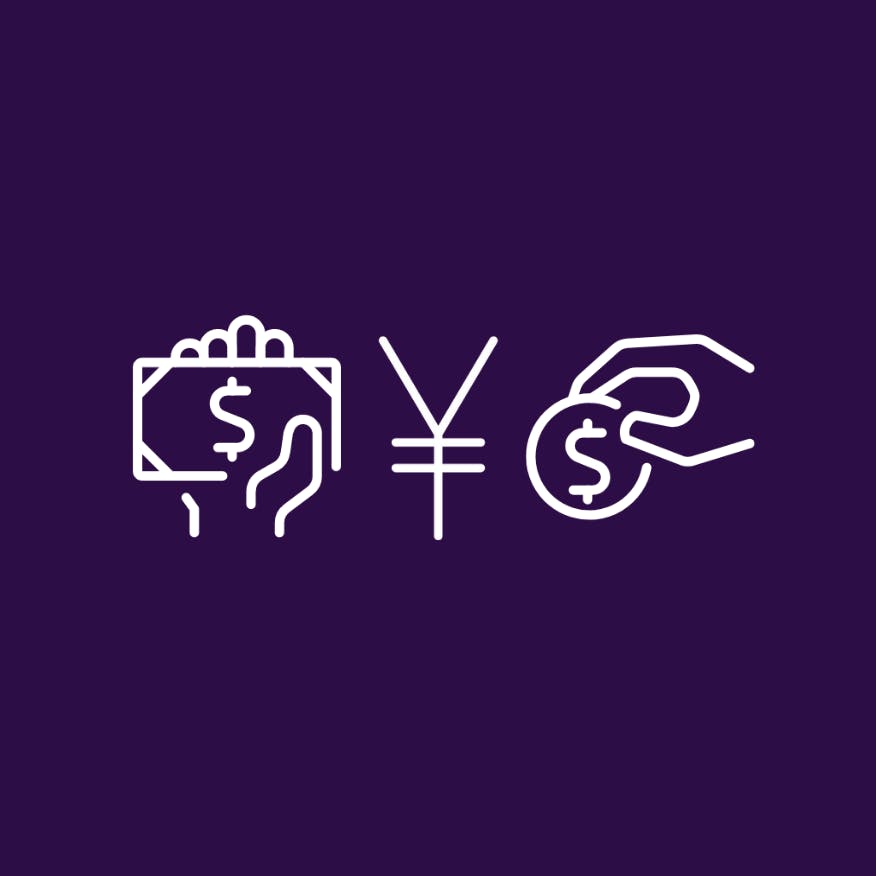 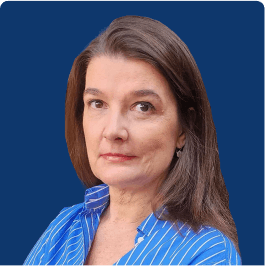 When China decided to reform its markets in the 1980s and 1990s, it experienced three decades of historical economic growth that’s still going on today.

The first is CNAPS (China National Advanced Payment System), which we discussed here.

The other is the China International Payment System or CIPS.

CIPS is a Chinese financial telecommunications and payment system that was founded in 2015.

The participants in this financial system include banks and financial institutions across 6 continents and 47 countries and regions.

It goes without saying that CIPS is a massive financial market infrastructure that has taken hold of the world economy since its founding.

Since 2016, CIPS has adopted SWIFT as a secure communication channel between participating financial institutions.

The way CIPS works is that it sends the payment orders of one institution to the correspondent accounts of other institutions.

Instead of directly facilitating the transfer of funds, CIPS ensures that each participant of the infrastructure is either a bank or must be affiliated with a bank.

The Benefits of CIPS

The primary appeal of CIPS is that it provides a streamlined, uniform, and standardized system for the international transfer of Chinese renminbi (RMB), or Yuan.

Most people unfamiliar with the Chinese economy associate yuan as the country’s currency.

The Chinese currency, however, has two names.

The difference between Yuan (CNY) and Renminbi (RMB) is that the RMB is the official title of China’s currency and medium of exchange, while Yuan is more coloquial when spoken, but the Yuan also has two names too.

The Yuan is the unit of account of the Renminbi in the country’s economic and financial systems.

As of the implementation of phase 2 of CIPS, the operating hours of the financial system have been extended from 12 hours per day for 5 days per week to 24 hours per day during the business week, plus four additional hours during the weekend.

The CIPS system has been continually updating and upgrading itself since its creation in 2015.

New features of this international payment system are being added constantly.

In summary, the addition of a DNS system will make international e-commerce transactions much easier.

What’s unique about CIPS is that it is going through constant new iterations and phases of development, improving in some way through each iteration. CIPS is unique in that it is a network that facilitates both domestic and international RMB payments.

What is the difference between CIPS and SWIFT?

Sometimes the two are confused because they’re both related to international financial interactions.

CIPS is a financial market infrastructure that offers clearing and settlement services.

SWIFT is a network that enables financial institutions worldwide to send and receive information concerning financial transactions in a highly secure environment.

SWIFT is the Society for Worldwide Interbank Financial Telecommunication.

The SWIFT network, known as SWIFTNet, hosted roughly 50% of all high-value international payments worldwide in 2018.

The key difference between SWIFT and CIPS is that SWIFT does not offer any clearing or settlement services, while CIPS does.

Additionally, SWIFT does not hold accounts for their users.

SWIFT is so popularly used that business identifier codes or BICs are colloquially known as SWIFT codes.

Since 2015, SWIFT has connected over 11,000 financial entities across 200 countries under their network.

SWIFT has been criticized in the past for its reported inefficiency.

In 2018, the Financial Times noted that transfers on the SWIFT network need to pass through multiple banks before reaching their destination.

Recently, the bank of China called for the replacement of SWIFT in favor of CIPS for their financial institutions.

Since SWIFT is a Belgium-based network, the Bank of China’s investment unit, BOCI, assessed that SWIFT is vulnerable to United States sanctions.

Since trade tensions have been rising between the United States and China recently, China and its financial institutions are attempting to distance themselves from any financial systems that may place them in jeopardy.

The transition from SWIFT to CIPS is an example of China’s departure from financial systems connected to the United States.

The vice-chair of the China Securities Regulatory Commission (CSRC), Fang Xinghai, asserts that China’s dependence on the US dollar for the purposes of international payments made them vulnerable to sanctions, creating an obstacle for their economic development.

The Future of CIPS

CIPS has proven itself to be a reliable and effective way to make both domestic and international RMB payments.

It can also be said that this network is another step for China to make in becoming even more dominant as an economic superpower.

As it continues to be improved and the number of participants continues to grow, there’s no telling how efficient the system will become.

There have been reports that the system will be scaled back since some technical issues plagued the launch of the CIPS system.

Additionally, the Chinese stock market crash of 2015 made it difficult for the system to take off.

However, since the implementation of phase 2 of CIPS, there have been no major problems with the network and it has grown steadily.

Time will only tell how the CIPS network will continue to grow, and how it will affect the world economy moving forward.

Are you looking for a way to trade in RMB for your business? Consider opening an account with Statrys and get access to RMB trades, as well as 10 other major currencies.