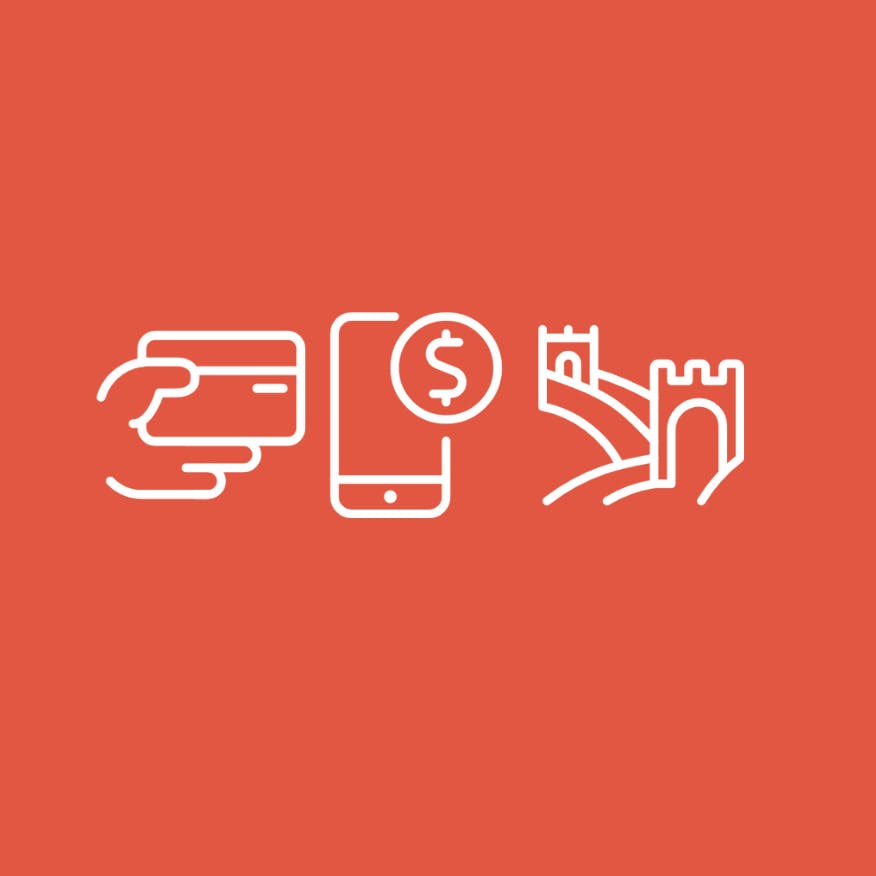 Virtual Banks in Hong Kong: The Technologizing of a City

or in other words, how Hong Kong beat Singapore to the punch. 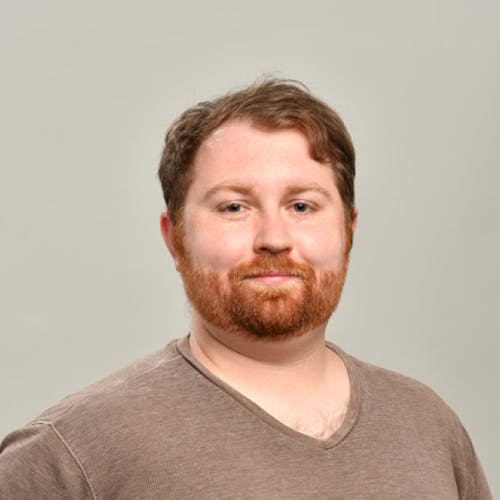 Hong Kong is undoubtedly one of the most important financial hubs in the world.

With over 380 billion US dollars in GDP, Hong Kong dwarfs the economies of nearly 130 other countries combined, and nearly 75% of all international financial institutions have some level of presence in the city.

It all started when Britain took Hong Kong as a colony from China.

As a commonwealth territory, the city’s financial sector was able to freely move about the British empire, engaging in banking and trade on every corner of the globe.

Once Hong Kong was handed back over to China in 1997, the city’s economy kept growing as it now had more access to mainland China, which had by now become the world’s primary manufacturing economy.

At the same time, there was also another former British colony in Asia that was vying to become the financial hub of Asia, called Singapore.

However, due to Singapore’s distance from the growing Chinese economy, it lacked the attraction necessary to bring over the large banking institutions.

Singapore on the rise

Things have changed since the early 2000s, as Singapore’s economy became more reliant on the technology sector to grow.

All the while Hong Kong’s economy sadly stagnated technology-wise, with the finance sector doubling down on traditional banking and often betting on trade with China to grow the city, and for the most part, it was working.

However, Singapore was catching up.

Companies in the technology sector in Asia had been looking for a place to call home that could combine the worlds of finance and technology, owing to a greater global reliance on software as a service for businesses to scale up.

And for the most part, the past 10 years have shown more companies are beginning to look toward Singapore for its tech talent pool and government support of software companies.

It was thought that it was inevitable that the Technology and Finance sectors would pair up nicely in the Singapore economy despite the lack of direct Chinese market access. Or what’s now been dubbed Fintech.

Hong Kong was sure to lose its top spot status.

Hong Kong pulls a fast one

That was until 2019, when the local Hong Kong government beat Singapore to the punch, offering a full virtual banking license to 8 early virtual banks.

Hong Kong, through commitments to its residents and businesses to modernize the economy, had released what everyone was looking for, the combination of technology and finance into the regulated financial world.

While Singapore had indeed launched its own virtual banking license around the same time, the immense red-tape by the government meant that no virtual bank can begin doing business until mid-2022.

Now, you might be asking yourself, what exactly makes virtual banks so different from a traditional bank?

Virtual banks are the same as any other bank in terms of their services and features.

The exception is, as the name implies, that there is a lack of physical presence, or in other words, virtual banks have no brick and mortar locations.

This means that most of a customer’s interaction with the bank would be via online banking, mainly, and sometimes exclusively, on mobile apps.

The savings on overhead costs alone means that the savings can then be passed onto the customers, leading to lower account fees.

This feature-driven approach and low fees have led virtual banks to become the go-to option for SMEs in Hong Kong.

In fact, for some unlucky new businesses in Hong Kong, they’ve reported it being near-impossible to open an account with traditional banks.

The advent of virtual banks has surely eased the barriers to entry in Hong Kong for many new businesses.

Since many new businesses have to be agile and make payments effortlessly, a more feature-rich mobile banking experience has pushed many SMEs to even switch from traditional banks to virtual banking.

The introduction of virtual banks on the consumer side of things has also scared many traditional banks in Hong Kong as with their lower fees, virtual banks have been able to attract more consumer personal account holders to their banks.

The rise in virtual banking personal accounts has led to many retailers offering rewards to these online banks, even ditching their previous deals with traditional banks.

The shift in dynamic in the banking sector is so dramatic, that many traditional banks have shifted their entire business model to be more software-driven, and focus more on features for online banking.

So much so, that it’s expected that many traditional banks may shut down more physical locations in a bid to help support their online banking products.

If this keeps up, one day there may not be any traditional banks left as they themselves become more digital.

Physical locations may not go away entirely, however, as some consumers expressed that they would feel much better if their bank still retained a human connection.

We’re offering a real personalized experience for your businesses’ payment needs, no matter where you are in the world.

We don’t use any bots, and a human will always be there to help you.

Get all the benefits of a brick-and-mortar location, in the palm of your hands.

Open a business account with Statrys today with the link in the description below. 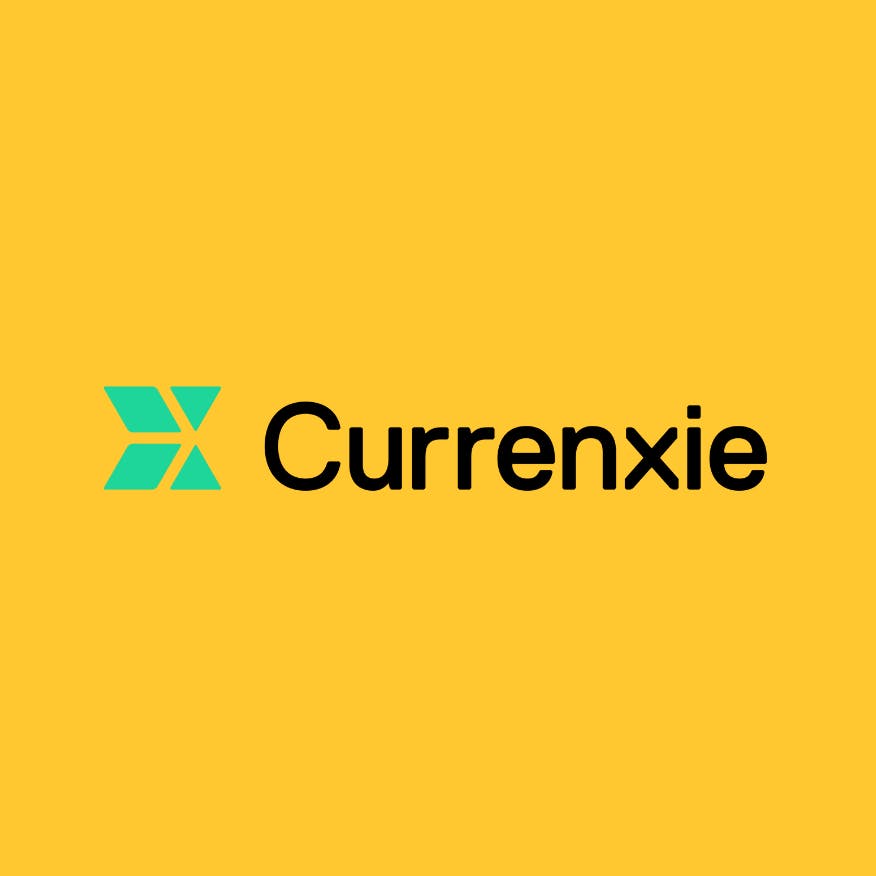 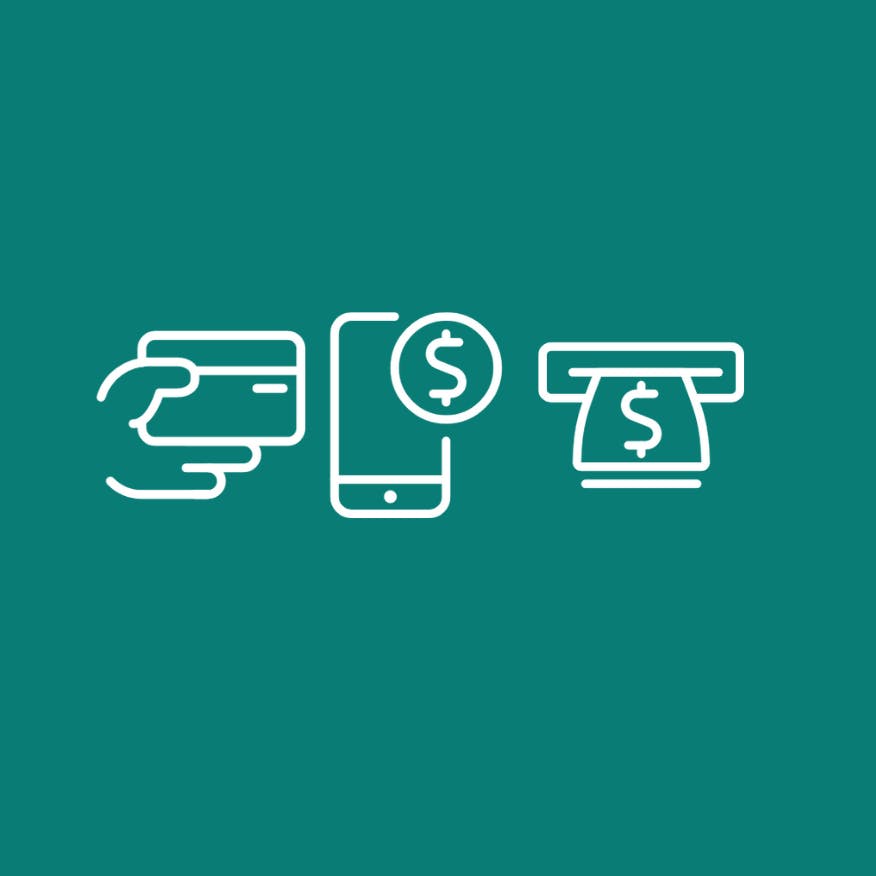