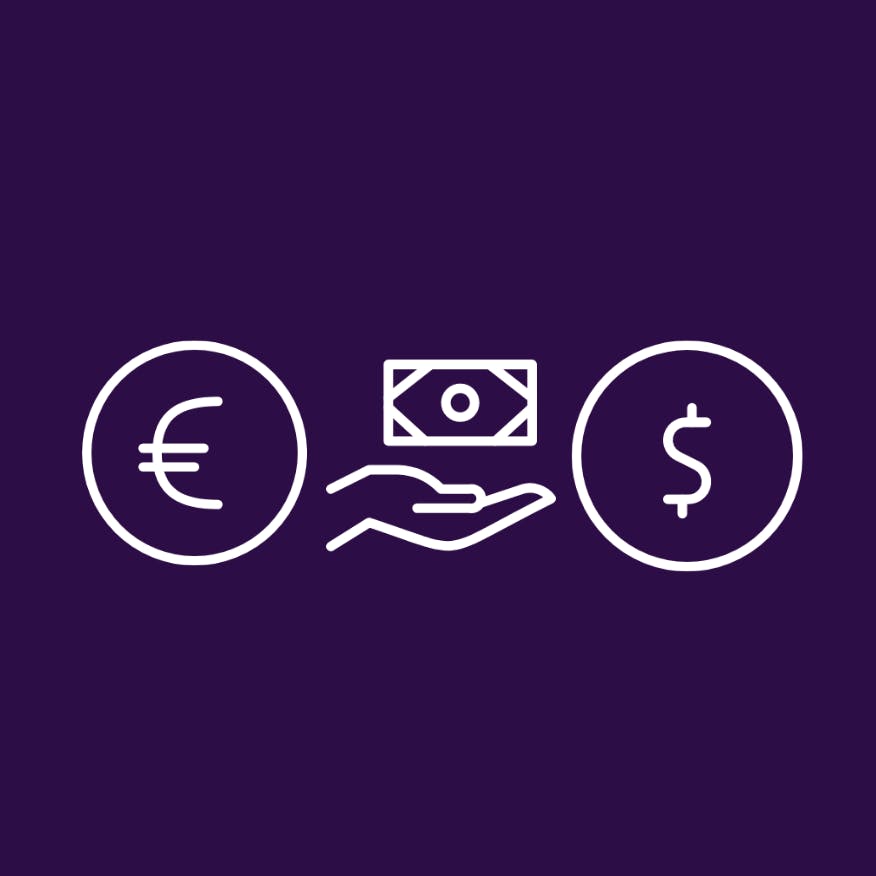 Why Do Banks Exist?
And should they exist?

Due to changes in society and technology, banks today have evolved to become a very trusted institution amongst the public.

People are dumping their savings into their most trusted banks, taking loans, paying mortgages, and transferring money globally.

Today, a bank plays a crucial role economically and financially.

A financial system that functions greatly is one of the key factors for a growing modern economy.

Banks undergo the majority of the important functions that help make the overall economy fast-growing and efficient.

Therefore a collapse in a system has tragic effects on the population and the state itself.

This article will mainly explore why banks exist, their history, their changing role, and the future of banking.

What is a bank?

Now the most asked question is, what are banks truly

When you type this question on google, you will most definitely get a couple of confusing answers.

However, banks are financial institutions with a license to accept deposits and make loans in its simplest definition.

They deal with money and credit.

The bank uses the deposit money to give other consumers loans, such as businesses (the productive sector).

The bank's interest payments on the loans and the amount it charges consumers is how it primarily makes money.

What are the main functions of a bank?

The main functions include:

The bank relies on the public's deposits to function.

This is how the bank borrows money to fund its activities.

Deposits come in different forms; for instance, businessmen usually operate under a current deposit account to make it more convenient to perform their transactions.

This allows the mobilization of savings, and any person who receives a fixed monthly income can open the account to save.

We also have fixed deposits that allow a customer to deposit a certain amount of money and cannot, therefore, withdraw it before a certain period.

The longer the period, the greater the amount to eventually withdraw as the customer receives interest on these deposits for the period that the money is being held at the bank.

The bank has four methods that are used to grant loans;

Giving loans is one of the key earning interests for banks.

These loans are provided to pay expenses such as bills, purchasing items, and businesses needing a loan to avoid bankruptcy.

There are indeed many scenarios.

Today it is much easier to operate globally than before.

Banks have made it efficient for consumers, be it a business or a member of society, to send and receive money from anywhere around the world.

This has provided more capacity for a lot of people and businesses to operate.

For instance, many students are fleeing their home country to study abroad

Their families in their home countries use banks to transfer and pay for any expenses or fees to make payments.

Businesses that have a hosting company in another country or city can transfer money and operate between one another through banks.

Sometimes two firms that are not related may rely on banks to pay each other or reward suppliers financially.

The banks, through this method, make it safer to transfer money from one place to another.

Today it is much easier to operate globally than before. Banks have made it efficient for consumers, be it a business or a member of society, to send and receive money from anywhere around the world.

This accessibility provides greater capacity for a lot of people and businesses to operate.

For instance, many students are fleeing their home country to study abroad.

Their families in their home countries use banks to transfer and pay for any expenses or fees to make payments.

Businesses with a hosting company in another country or city can transfer money and operate through other banks.

Sometimes two firms that are not related may rely on banks to pay each other or reward suppliers financially.

The banks, through this method, make it safer to transfer money from one place to another.

How has the role of banks changed over time?

A little bit of interesting History:

The first and the oldest surviving bank to ever exist is the Banca Monte Dei Paschi di Siena (BMPS).

The bank was founded in 1472 in Tuscany, Italy, and was established to provide the underprivileged aid to support them during hardships and times of difficulty.

The bank in this era changed its name to Monte dei Paschi to operate and extend its activities beyond Tuscany.

During the Italian unification period, it was a solid bank performing different functions such as providing land credit.

During this period, the bank expanded beyond Siena and Grosseto and started operating in other provinces such as Florence, Rome etcetera. It was also later declared and recognized as a public law credit institution.

After the end of the Second World War, the bank opened offices in major cities and countries such as New York, London, and Germany.

In the late 1990s, the bank was the first in Italy to branch into insurance which today is one of the essential steps for individuals to survive for financial security. Its proper expansion commercially truly began in early 2000.

It developed in certain banking activities such as pension reform and private pension plans, creating a program to increase its branches, development of commercial productivity, etcetera.

Following the timeline above, banks such as BMPS have evolved today.

You can tell that banks now are not just operating as institutions to help the unprivileged class.

They provide much more in terms of services and protection.

Banks have come a long way; however, their basic practices have not changed.

They have simply evolved with economical and consumer changes to provide more functions.

The technological era has indeed brought vast changes to how things work, and banks operate.

Many documents, for example, are signed online to avoid unnecessary branch visits.

Today, many consumers can check their transactions and make payments online through the bank banking app and credit cards.

The internet has allowed banks to shift online and provide online services.

And in a world today where Covid exists, it has made it safer and easier to work in a pandemic.

Regulations and laws have changed with time.

They are more cautious now about transactions, where money is coming from, privacy, and confidentiality.

The Future of Banking

Banks will always play a big role in our lives.

The next ten to twenty years is very likely to allow more developments in the system and how they operate.

This could be by way of newer and more innovative digital banking methods.

The younger generation has grown up in a very digital world.

It is almost impossible for younger consumers to manage banking without a smartphone or the internet.

The traditional banking methods of previous years are no longer relative.

The older generation may still accept aged traditions, but the future is millennials.

Therefore digital banking may soon be taking over traditional banking.

If you give a teenager a cheque today, they will worry about the hassle of cashing that cheque.

This is why although platforms such as PayPal are not legally termed as banks, they provide services by holding consumers' money and allowing them to make quick payments through their phones.

Today, PayPal holds more than $13 billion in accounts, highlighting the potential in such platforms to take over traditional banks.

It is unlikely to think that banking will become obsolete as it is impossible to have a functioning economy without a finance system.

Regardless of whether banking is traditional or digital, one thing for sure is that the transfer of money worldwide will continue to exist and become even more convenient.

Interested in joining the next evolutionary step in banking?

Open a Statrys business account today, and you'll get a full digital bank account experience without any of the fuss of dealing with a traditional bank. 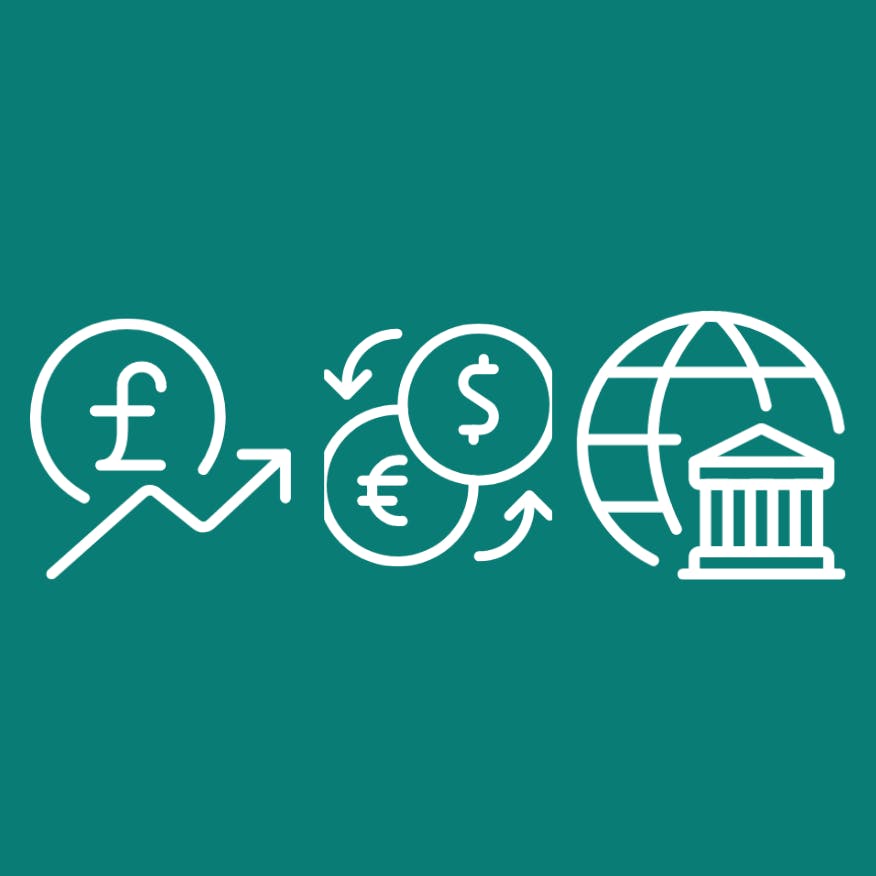 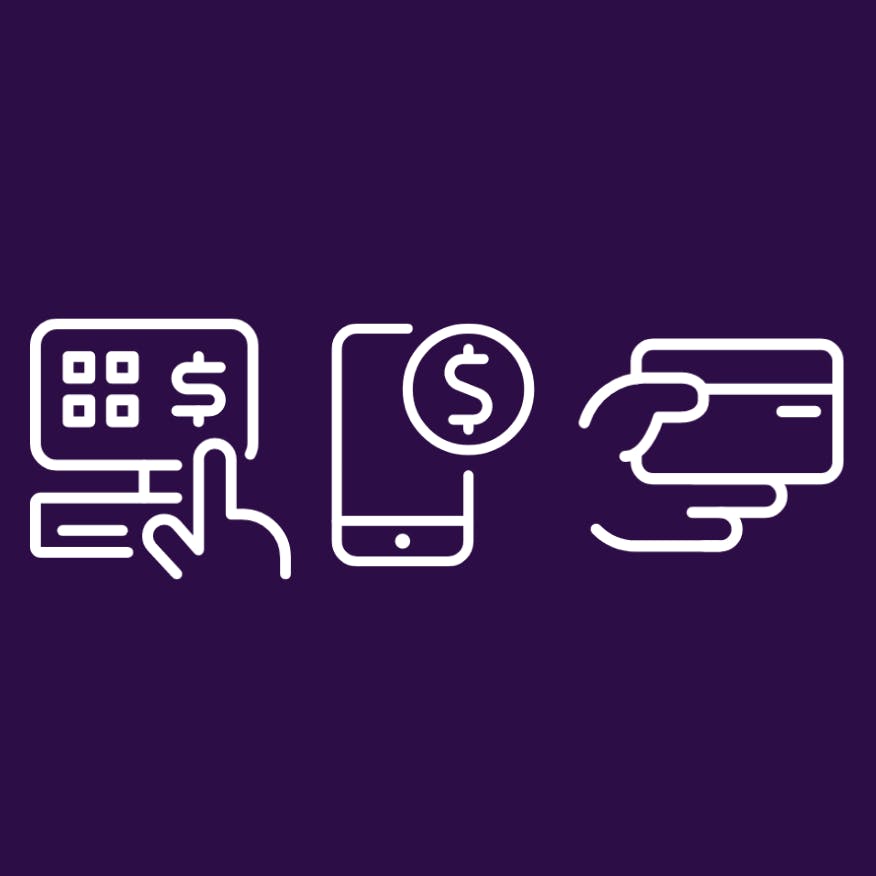 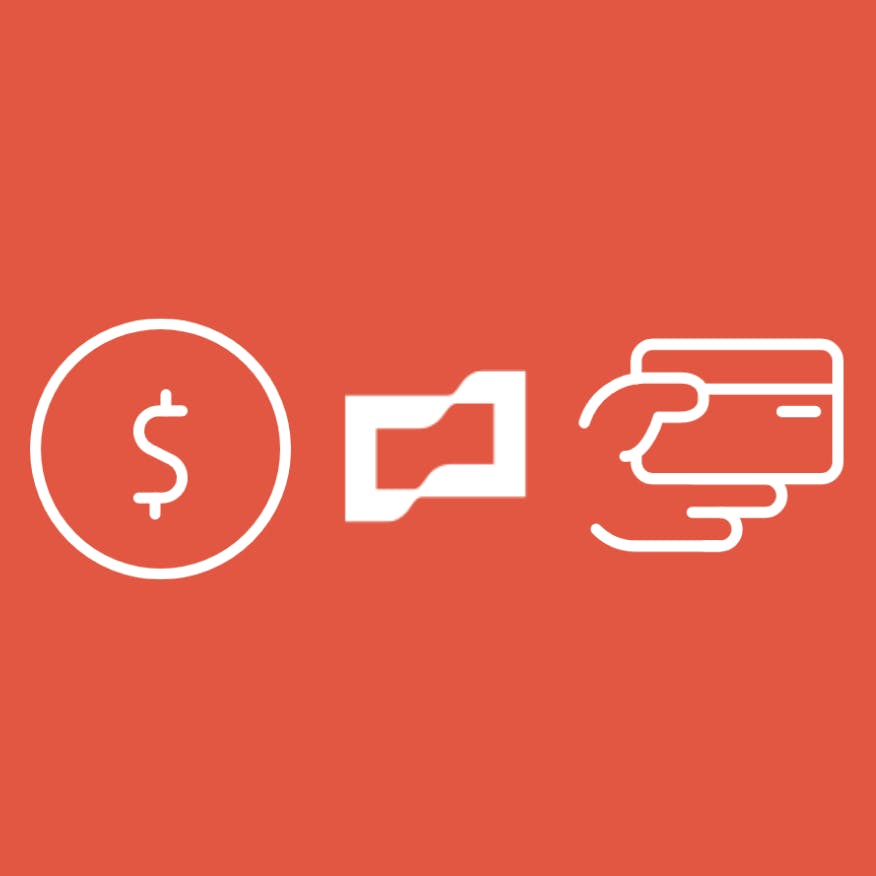 85% of our customers open their account in less than 48 hours.

It doesn’t get any easier than this